When is the Far Cry 6 DLC release date? 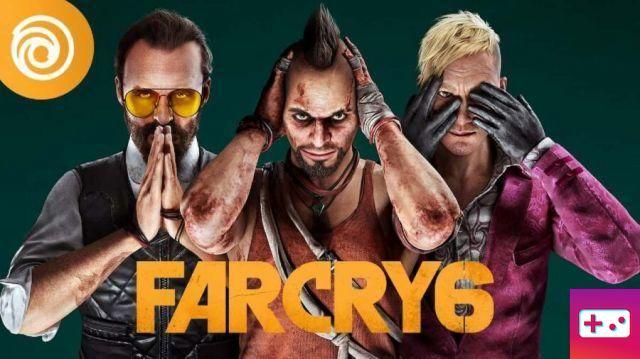 Ubisoft plans to keep its latest title Far Cry 6 relevant and engaging for as long as possible through DLC and crossover missions. The developers have confirmed the development of 3 different DLC sets to be released in the second half of 2021 and early 2022.

The three announced DLCs are based on several antagonists from previous Far Cry series.

Related: Can you turn the flashlight on and off in Far Cry 6? 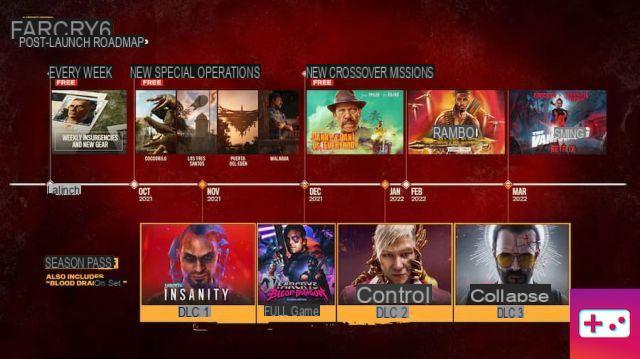 The exact release date of the DLCs has not been announced by the developers.

Audio Video When is the Far Cry 6 DLC release date?
When is Guardians of the Galaxy released? ❯

add a comment of When is the Far Cry 6 DLC release date?