When will Senua's Saga: Hellblade II be released? 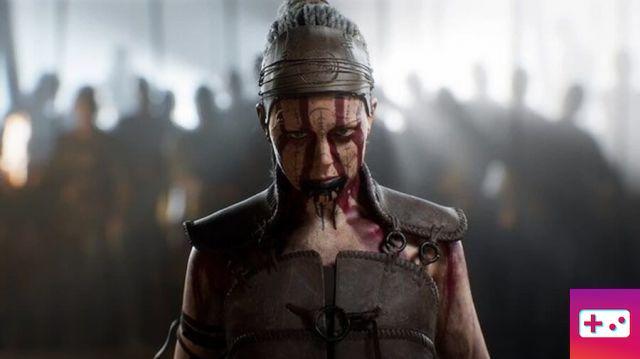 Senua's Saga: Hellblade II is the sequel to the critically acclaimed original Senua's Sacrifice: Hellblade and promises to deliver an equally captivating story. Ninja Theory has been hard at work revealing a first look at the sequel with gameplay unveiled at The Game Awards 2021.

Unfortunately, no release date or window has been given for Senua's Saga: Hellblade II, but fans can rest easy knowing the game is in the works. The gameplay reveal trailer shows that the sequel will continue the themes seen in the first game, and even go beyond unsettling horror.

Related: When is Star Wars: Eclipse coming out?

In both games, players will control Senua who struggles with her curse where she is tormented by whispers and voices. Players must come to terms with this brilliant depiction of mental illness as they attempt to survive.

This trailer features Senua and her allies as they attempt to take down a giant in a dark cave. To say things don't go as planned is an understatement, but check it out for yourself below! Stay tuned for more news

For more game info, check out the Sonic the Hedgehog 2 movie trailer revealed at The Game Awards and What is the Monster Hunter Rise: Sunbreak release date on Tipsforallgames.

Audio Video When will Senua's Saga: Hellblade II be released?
When is Yae Miko coming out in Genshin Impact? ❯

add a comment of When will Senua's Saga: Hellblade II be released?