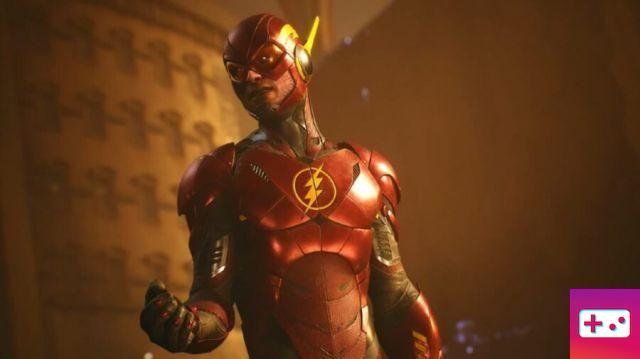 Members of the Justice League 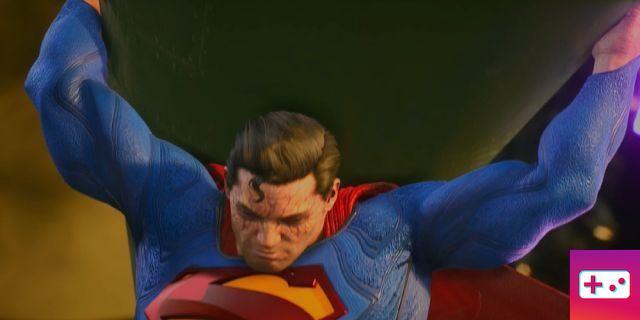 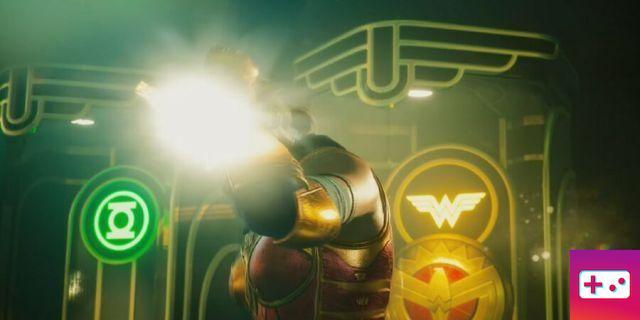 Wonder Woman is revealed to be a member of the Justice League in the DC Fandome trailer where she can be seen briefly wielding her Lasso of Truth, Submission Bracelets, and what appears to be Athena's Sword or Slayer of God. 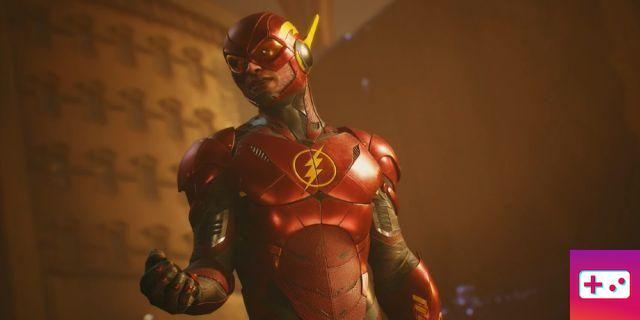 Flash makes an appearance in the DC Fandome trailer, apparently also affected by Brainiac's mind control as his face is covered in dark purple veins. Flash talks to the Suicide Squad in the trailer, but it could be Brainiac talking through him. It's unconfirmed who is wearing the Flash suit, but it's most likely Barry Allen based on comic book-inspired events. However, since this is Flash's first appearance in the "Arkhamverse", his identity might be different. 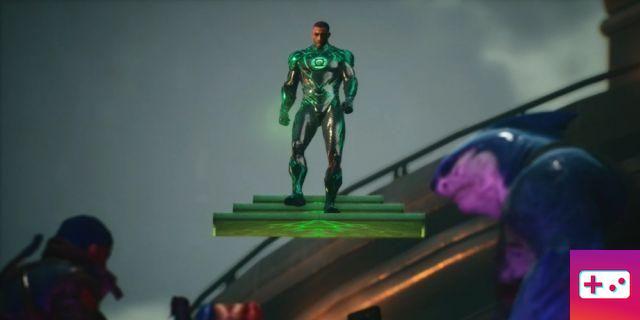 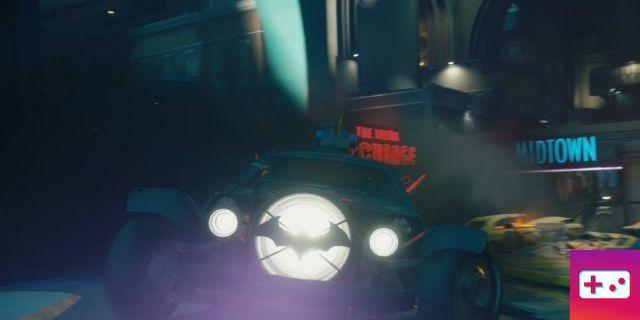 
Although Batman is not supposed to be present in the Suicide Squad game, his whereabouts are in question. DC Fanome's latest trailer shows off a Batmobile, but viewers can't see who's driving it. This begs the question, "How did the Batmobile get to Metropolis and where is Batman?" Given that the Suicide Squad game is set in the Arkhamverse, many wonder where Batman plays a part in all of this. (Spoilers for Arkham Knight ahead).

If the Suicide Squad game takes place after the Arkham Knight game, Batman probably won't appear, as he started the Knightfall protocol and is presumed dead. However, the ending scene leaves players in a cliffhanger, as a shadowy Batman-like figure is seen floating, then attacking muggers. It's clear that Batman will have some influence on the Suicide Squad game, but how much is yet to be revealed.