Who is Baal in Genshin Impact? 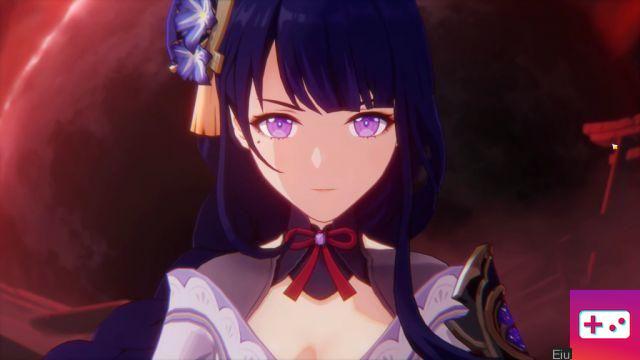 Genshin Impact is a world filled to the brim with lore, so it's no surprise that things can get a little confusing. Inazuma's lore is particularly risky, as much of it is shown in quick cutscenes or placed in books. One of the most confusing topics in the region involves the Electro Archon Baal.

Baal is the name you hear throughout Inazuma's story and is the supposed Electro Archon. However, when you enter Inazuma's late game, you learn that the Raiden Shogun you encountered is not Baal, but Beezlebub.

Related: How to Unlock Serenitea Pot in Genshin Impact

Baal who was called Makoto and Beezlebub who was called Ai, are a pair of sisters who worked together to take care of Inazuma. In fact, when Makoto took the electro throne, it was because Ai sacrificed his own body. The one players see is created in Makoto's image in order to resurrect his sister.

Unfortunately, Makoto was killed in the attack on Khaenri'ah which took place 500 years before the Traveler encountered Paimon. Afterwards, Ai took her sister's place without anyone noticing. The two sisters made the other archons and humans believe that they were one person, so when Makoto was killed no one noticed.

Makoto was quite different from Ai as she disliked war and was not the fighter her sister was.
She was the original bearer of the Musou Isshin but used it as a symbol of peace rather than a weapon. After being killed, Ai inherited the sword and transformed it into the powerful object it is today.

add a comment of Who is Baal in Genshin Impact?