Who is Kamisato Ayato in Genshin Impact and when will he be released? 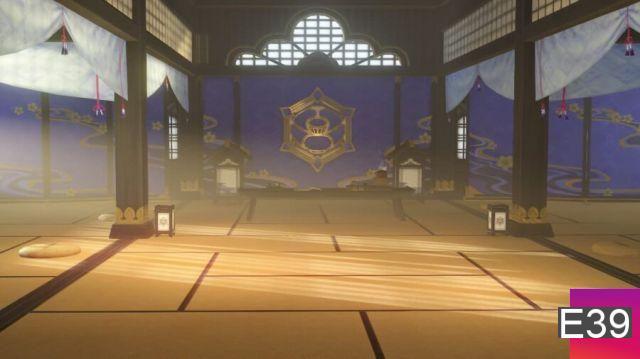 It's no secret that Genshin Impact's fanbase loves to speculate on new characters, and Ayato has been on their radar for quite some time. The upcoming male character has a prestigious status in Inazuma but has yet to make an official appearance in the Game.

Kamisato Ayato is Ayaka's brother and the leader of the Yashiro Commission. In-game dialogue noted that he is likely to be a spear or sword user as he is proficient in both. It is also said that he avoids the public eye, but is more qualified than Ayaka, which strongly saves him from being another five star.

Related: Pale Flame Artifact Set: Stats, How To Get It & Who Can Use It In Genshin Impact

Ayato's element is still up in the air, but from the paintings in his house, it looks like he'll be a hydro character.

When will Kamisato Ayato be released?

At the moment, it seems that the first version of Ayato will be in version 2.5 or 2.6. Since Yae Miko would be this character for 2.5, a 2.6 release is more likely.

add a comment of Who is Kamisato Ayato in Genshin Impact and when will he be released?