Who is Postie Pete in RuneScape? 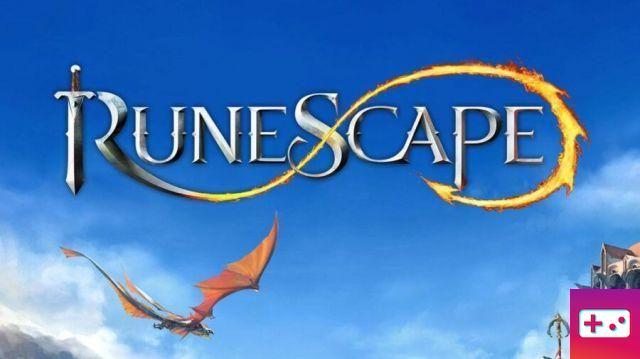 In RuneScape, Postie Pete carries a satchel in his mouth, serving as a postman for the package delivery team. It spawns randomly to deliver mail to players.

As of the Christmas 2021 event in RuneScape, Postie Pete acts as an NPC offering rewards. Christmas wrapping paper can be given to him in exchange for a reward of different colors of presents. 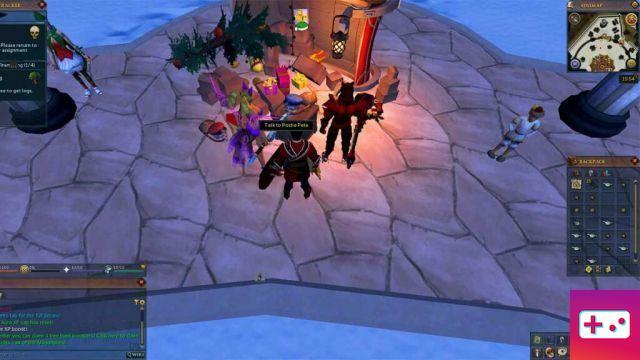 Postie Pete will give a random colored gift to each player. White is the most common color, followed by blue, purple, and gold, which is the rarest and best. For every 200 pieces of Christmas wrapping paper donated, Postie Pete will provide a gift.

Related: How to Get Wrapping Paper in RuneScape

He is one of only two factors known in RuneScape. Throughout RuneScape, he will deliver all letters to their destinations and spawn in various locations.

He also appears as Postie Pete-za in Tortle Combat, which is his alias when delivering pizza to avoid being hassled by people. The mini-quest can be started by talking to him.

Now that you know who he is, you need to know where he's gone! Discover Where to find Postie Pete in RuneScape? And stay tuned to Tipsforallgames for more RuneScape news, guides and information!

Audio Video Who is Postie Pete in RuneScape?
Who is Roxy in Five Nights at Freddy's: Security Breach? ❯

add a comment of Who is Postie Pete in RuneScape?