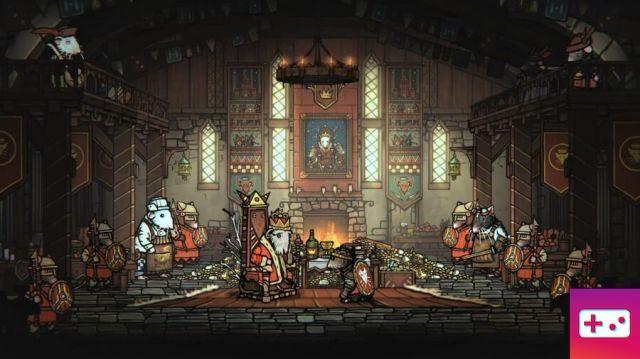 Tails of Iron is an action-adventure RPG filled with brutal combat and adorable rats. You play as Redgi, the heir to the throne, as he battles the evil Frog Clan. Throughout Redgi's journey, a narrator guides the player on their quest, and you might find that voice familiar.

If you're wondering why the narrator's voice sounds so familiar, it's none other than the legendary Doug Cockle. Doug Cockle is the voice behind the mighty witcher, Geralt of Rivea. Cockle brings his deep, raspy voice to Tails of Iron and you can listen to it throughout the game. 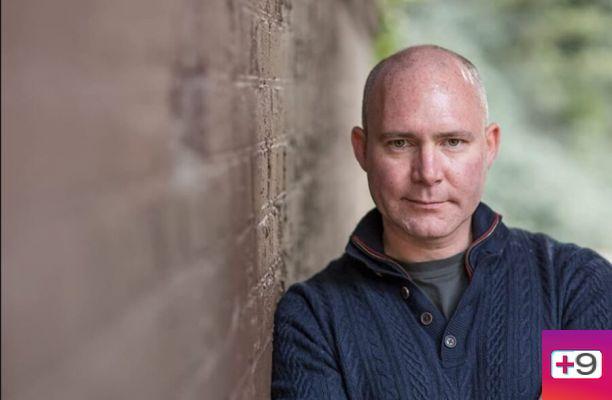 Related: Who is Odin's Voice Actor in God of War Ragarok?

Tails of Iron gives off massive Redwall and Mouse Guard vibes that should appeal to fans of both series. Cockle's voice provides a deeper immersion into the world of Tails of Iron. Since none of the other characters speak beyond squeaks and croaks, the narrator's voice stands out even more.

If you're looking for a challenging game with a wonderfully charming world, look no further than Tails of Iron. Especially if you're a fan of The Witcher and Doug Cockle, because it almost feels like a storybook read by Geralt. You can check out the Tails of Iron gameplay trailer below and hear Cockle's iconic voice.

For more information on the games, see Where to Find a Four Leaf Clover in Lost Judgment – ​​Extracting the Truth Side Case Guide and How to Fix Splitgate Unable to Authenticate Error on Tipsforallgames.

Audio Video Who is the voice actor for the narrator in Tails of Iron?
Who is Postie Pete in RuneScape? ❯

add a comment of Who is the voice actor for the narrator in Tails of Iron?