Fortnite: All the challenges and rewards of the Fortnite Endgame event

Author and references
Shortly after the Air Royale event, the devs have just kicked off the new Fornite Endgame LTM which will allow players to collect Avengers Aerosols, Banners and the Quinjet Glider for free after completing challenges. . Teased for a few days and made official in parallel with the 8.50 update, the Fortnite Endgame event allows players to obtain new and never-before-seen rewards such as aerosols, banners and the Avengers' Quinjet Glider. For this, they will have to complete a series of challenges, which will be revealed over the days. Indeed, for the next six days, three challenges will be revealed every two days and once validated, players will receive their reward for free. However, they will have the opportunity to complete the challenges until Sunday, May 5.

“Thanos and his Chitauri invade the Battle Royale Island in search of the six Infinity Stones. Now it's up to you to acquire the tools from the Avengers scattered across the map and engage in battle. »

Like the challenges offered every Thursday, some of them will be simple to complete while others will require a little more concentration. In order to help you validate them as quickly as possible, we offer some tips. Note thatonce you complete all 10 challenges, you'll get the Avengers Quinjet Glider as a reward. 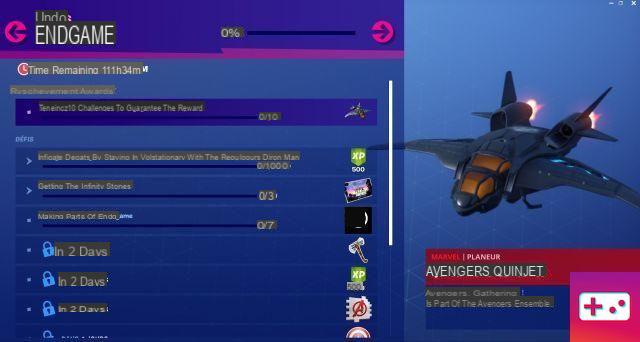 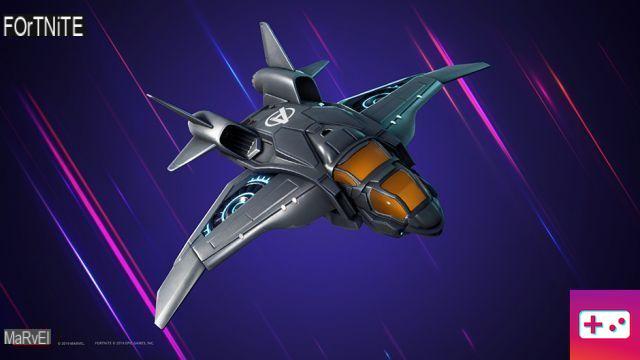 Also, for Avengers fans, the developers will put two Marvel sets in the Item Shop. While the former includes Marvel's Black Widow Outfit (1500 V-Bucks), Widow's Bite Pickaxe (800 V-Bucks), and Widow's Pirouette Emote (200 V-Bucks), which you can track down below, the second will not be unveiled until early next week. 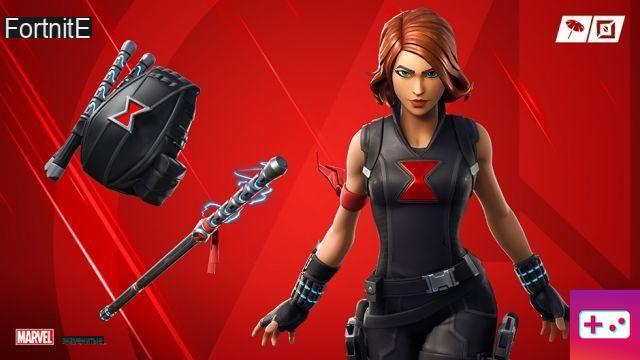 add a comment of Fortnite: All the challenges and rewards of the Fortnite Endgame event