Author and references
Like every Thursday, owners of the Battle Pass are entitled to their share of challenges, and this week, one of them asks players to follow a treasure map located in Retail Row. Since the start of Season 3 of Fortnite: Battle Royale, Epic Games has decided to modify the system of challenges offered to Battle Pass holders which, as a reminder, is available for 950 V-Bucks or around €9,49. Indeed, unlike Season 2 where owners of the Battle Pass had a daily challenge to achieve, in season 3, a page of 7 challenges is available every Thursday, but, completing four of the seven challenges is enough to unlock the weekly reward.

With the arrival of the 3.4 content update, new challenges have arrived, one of which is to go to Retail Row in order to observe the map that is located in the basement of the broken house in the middle left of Retail Row. 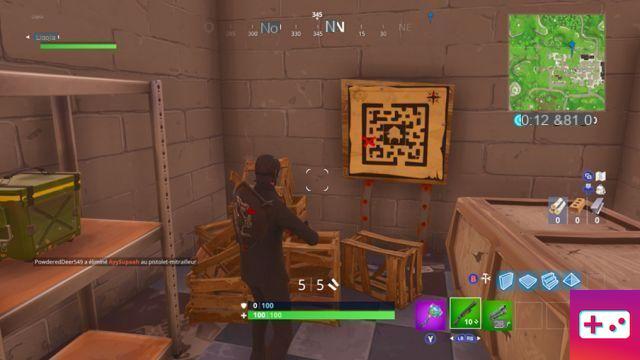 Then, as the map indicates, you will have to go to Wailling Woods in the middle on the left of the maze in order to collect the star that will allow players to validate the challenge, but also to climb the levels of the Battle Pass. 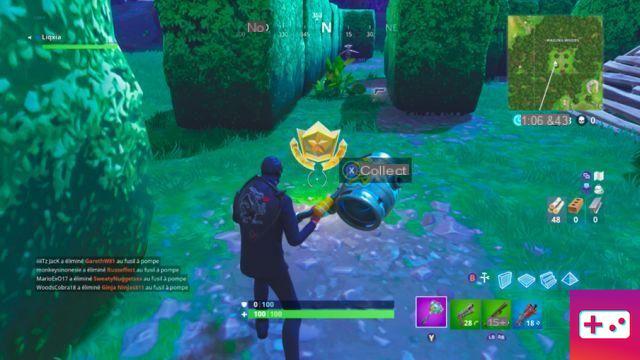