Author and references
Players taking part in the Urban Spree event will need to find 2 hidden shortcuts in order to unlock the Skateboard (Nomad). Since May 22, when the challenges for the John Wick event have come to an end, a new suite of challenges have appeared in-game as part of a partnership between Fortnite and Jordan. Indeed, free challenges to unlock the Skateboard back bling, as well as its nine variants, are available for twelve days. For owners of the Urban Dunk pack, worth 1800 V-bucks, they can complete additional challenges to unlock additional styles for the Skillful and Graceful outfits, and four unique aerosols.

For this seventh day, players are asked to find 2 hidden shortcuts during a game of Urban Spree. For that nothing very complicated, players just need to race down the streets and take the two available shortcuts. The first is under the first bridge on which a train rests, in front of which there are four springboards, an underpass is accessible on the left side of the road, leading to sewers that emerge a little further. The second is, on the other hand, below the first angle, on the far right, stairs lead to a metro station emerging a little lower in front of a water geyser. No interaction is to be performed, crossing these shortcuts is enough. The skateboard (Nomad) is given once the challenge has been completed. 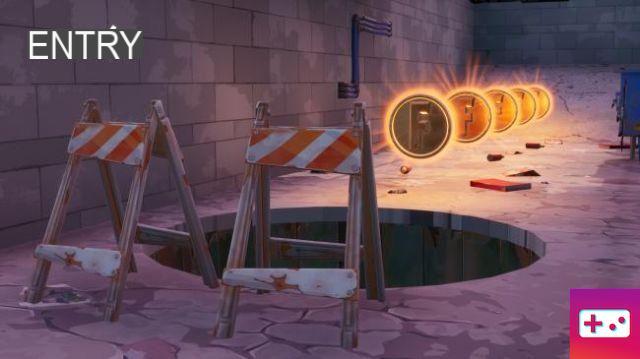 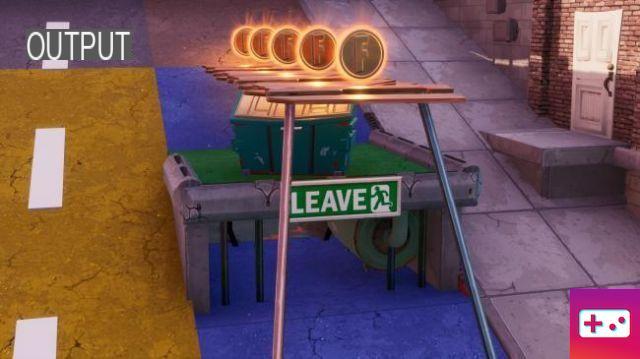 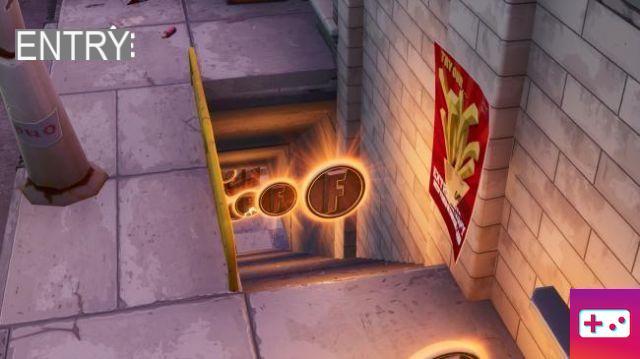 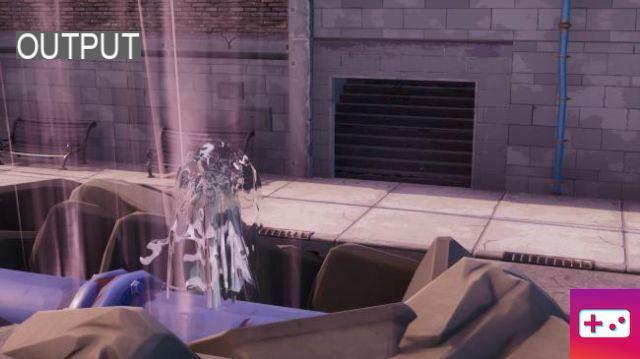