Author and references
Find the cheapest solution to complete the DCE Odsonne Édouard Record Breaker (Team Creation Challenge) on FIFA 22 in order to recover his special card. Odsonne Edouard, the French striker, trained at Paris Saint-Germain, currently playing for the club Crystal Palace in the Premier League, is entitled to a card Record Breaker. The latter pays tribute to the record he broke on his debut in the Premier League. Indeed, the young and talented Edouard scored his first goal in the English league just 28 seconds after coming on. The 23-year-old striker did not stop there as he scored a second goal a few minutes later, allowing his team to win 3-0 against Tottenham's Spurs. The note of the card Record Breaker d'Odsonne Edouard is 85, ten points above his base score. 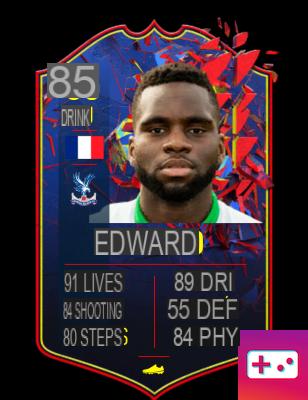 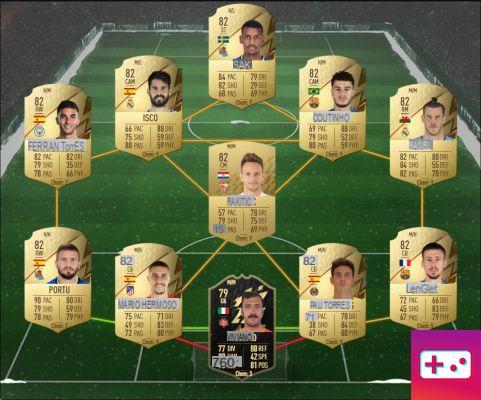 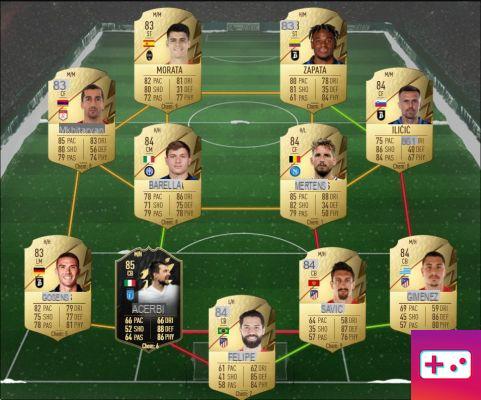 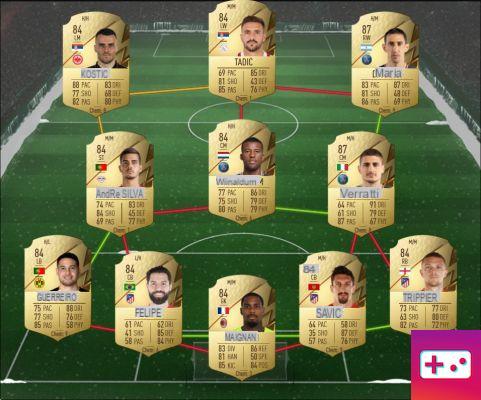