Author and references
Find the cheapest solution to complete the DCE Gelson Martins Signatures (Team Building Challenge) on FIFA 22 in order to recover his special card. Gelson Martins, the Portuguese midfielder and international, playing for AS Monaco in Ligue 1, has the right to a card signatures. The latter pays tribute to his first season with the Asemites, which allowed him to score 4 goals, while delivering 2 assists, in the space of 16 games. The note of the card signatures de Gelson Martins is 85, seven points above his base score. 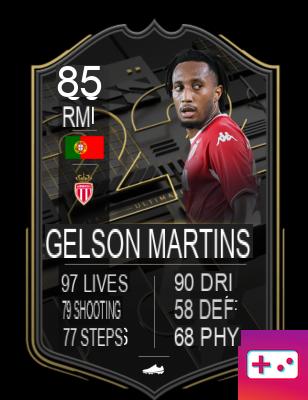 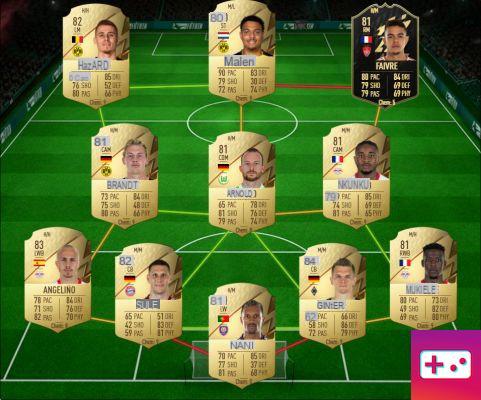 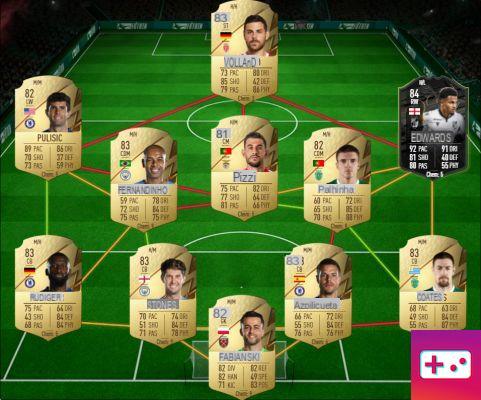 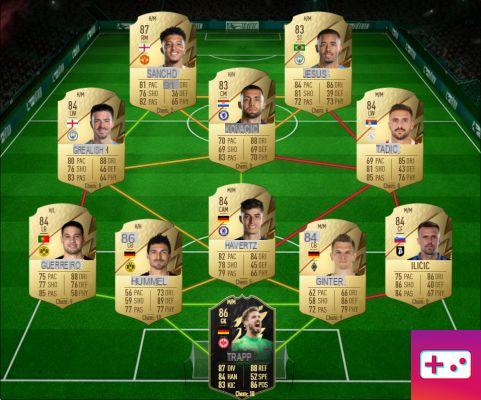