Author and references
Find the cheapest solution to complete the DCE Hakim Ziyech Player Moments (Team Building Challenge) on FIFA 22 in order to recover his special card. Hakim Ziyech, the technical right winger and Moroccan international, playing for Chelsea in the Premier League, has the right to a card Player Moments. The latter pays homage to the Headliners card he had during the 2018-2019 season on FIFA 19 when he was still playing for Ajax Amsterdam. The Moroccan had had a thunderous first half of the season, managing to score 10 goals, while delivering 8 assists in fourteen Eredivisie games. The note of the card Player Moments de Hakim Ziyech is 89, five points above his base score. 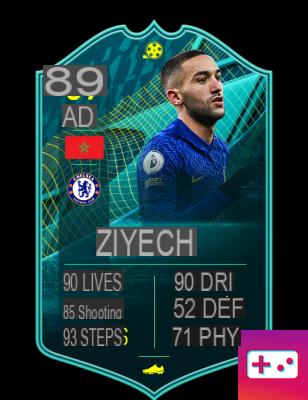 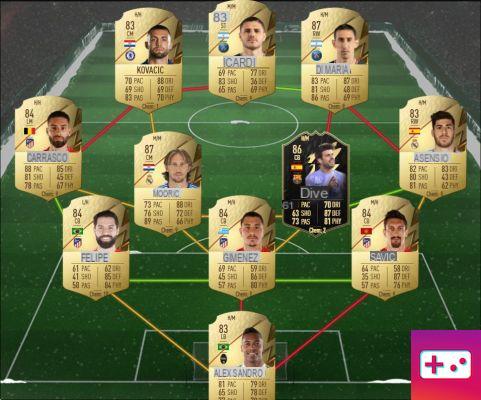 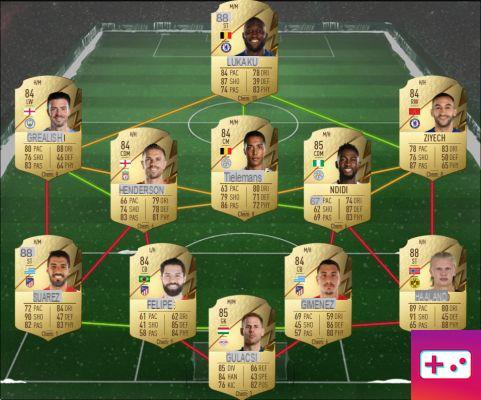