Author and references
Obtaining relics for Tarana is one of the special Arrow challenges, which highlights the character of Tarana. We show you its location on our map. In addition to the traditional challenges, which are available every week, Epic Games has set up special challenges for certain characters in Fortnite. This is the case of Tarana, who is at the heart of a series of quests, the Challenges of the Arrow. These, in addition to exploring the lore of the battle royale, allow players to recover good rewards, whether XP or skins. To do this, you will have to validate the challenge asking you toget relics for Tarana.

Get relics for Tarana in Fortnite

three relics are to be found in the buildings of Boney Burbs, a new locality for this season. First of all, you should know that these relics look like portraits (see header image), with the likeness of Jonesy. Even though they are quite far away, they are, fortunately, quite easy to find.

Here is the location of the three relics which are to be obtained to validate the challenge (from east to west):
To make it easier, here is a picture these three relics : 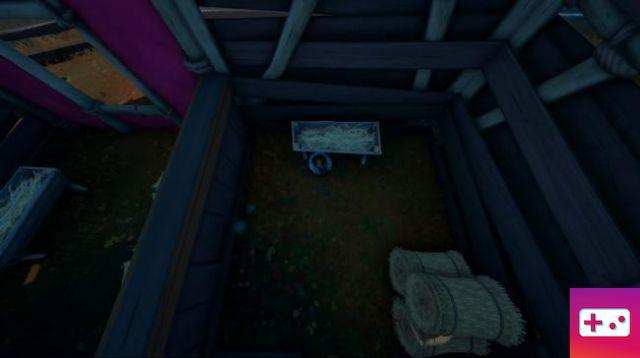 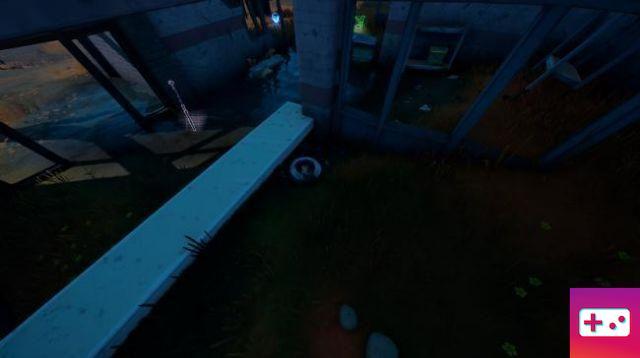 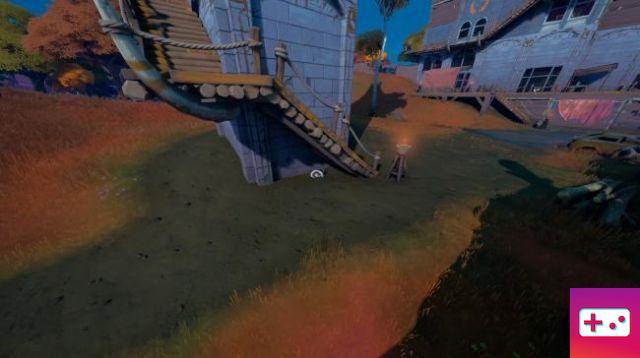 We have also shown you with as much detail as possible the location of the three relics on our map below. 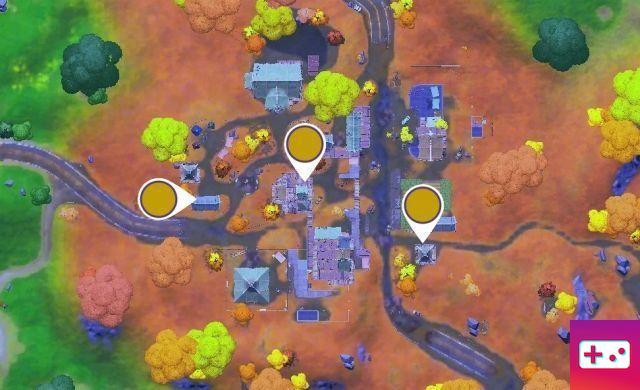