Fortnite: The Klombos, where to find them and what are they for?

Author and references
Fortnite players can discover new creatures on the battlefield since January 18, the Klombos. These can be oh so useful, which is why we explain everything about them. The 19.10 update of Fortnite allowed players to find Tilted Towers, a city that was very popular at the time. But the January 18 update also introduced new creatures, called Klombos. These can be compared to dinosaurs and will be useful to you on the battlefield, provided you treat them well...

Indeed, Klombos can be fed with klombaies, a new collectible also introduced through this update. They are everywhere and two klombaies are enough to make this dear happy Klombos and collect stuff, which it will spit through its vent. You can also find a complete article on this food here.

To come back to Klombos, in addition to giving you stuff, it will allow you to fly through the air, again thanks to its vent. All you have to do is climb on its back and head for its orifice, which is at the end of its head. After a few seconds, you will be thrown into the air and can fly to your new destination. 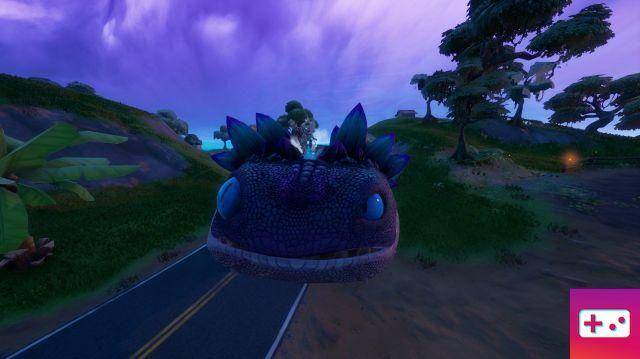 Where to find Klombos in Fortnite?

Naturally, many players of Fortnite are wondering where we can find these new creatures. Be aware that a small number spawn per game, but if you search carefully, you should find some without problem. The latter elect domicile in areas where greenery predominates, i.e. the center, northeast, east and southwest of the map. Visit this area for a chance to find Klombos and interact with them. Be careful, as a footstep, that of the Klombos, can be heard when you are nearby.

However, be careful, do not attack the Klombos. These will become aggressive and send you balls that will inflict damage on you. However, this can be used to make your opponents target the attacks of the Klombos. 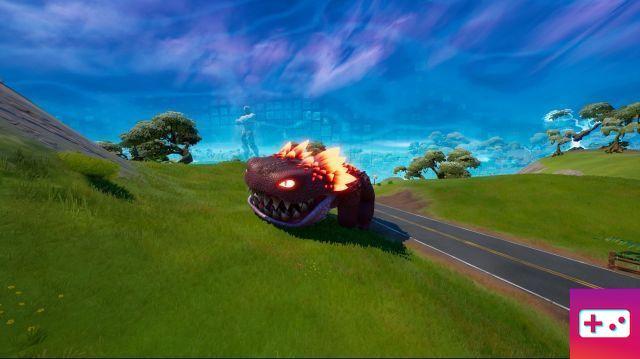 add a comment of Fortnite: The Klombos, where to find them and what are they for?