Fortnite: Where to find a mobile bubble in season 8?

Author and references
Update 8.10 of Fortnite's Battle Royale mode will have added a brand new vehicle: the mobile bubble! Discover, without further ado, the different locations on which it is possible to obtain said bubble. Following the removal of airplanes in Fortnite's Battle Royale mode, a new method of land travel has appeared: the hoverboard. This quickly became very coveted by players because of the mobility it offers, but also, and above all, thanks to the possible interactions with the surrounding elements, in addition to being able to shoot on board.

Today, Epic Games has once again deployed a completely new additional vehicle with its 8.10 update.. The mobile bubble, since this is how it is named by the American developer, is ultimately a kind of exercise ball which, in everyday life, could be used with its pet rodent. Being equipped with a grab on its front face, the latter proves to be relatively practical since it therefore makes it possible to cling to all possible and imaginable walls. However, the bubble is not really very strong, only having 300 HP, so be careful not to end up under enemy fire.

As for the originality of this addition, we will not hide the fact that the studio was very strongly inspired by the character of Bouldozer, from Blizzard's first-person shooter, namely Overwatch. Indeed, the hamster of said FPS, named Hammond, pilots a similar machine, which can roll, but also cling, in the same way as the mobile bubble that Fortnite offers on Tuesday March 12. Furthermore, this idea is not new in the world of battle royale since it is already, and has been for several months now, implemented in the independent game Super Animal Royale, a competitor of the same kind allowing to embody adorable animals that can move aboard balls of exercise to navigate the map.

Anyway, we have compiled a list of locations where you will be able to recover a mobile bubble so that you can roam the island, once installed in his cockpit. 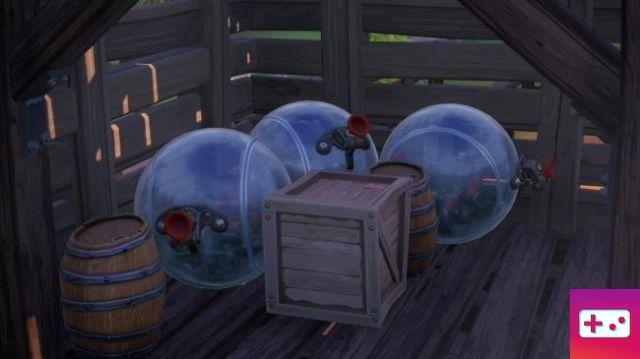 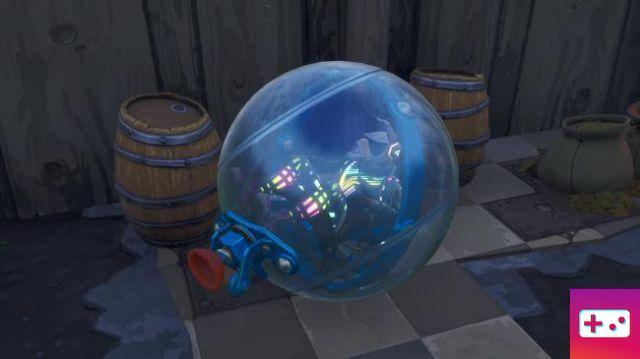 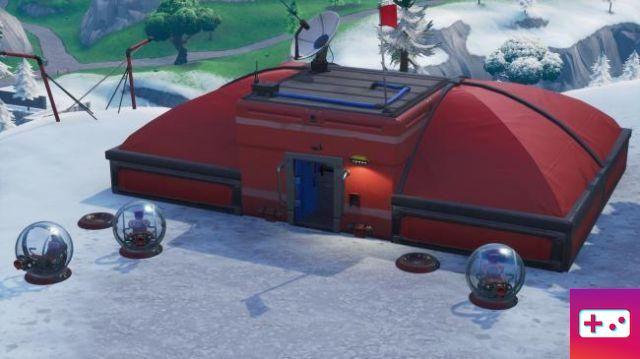 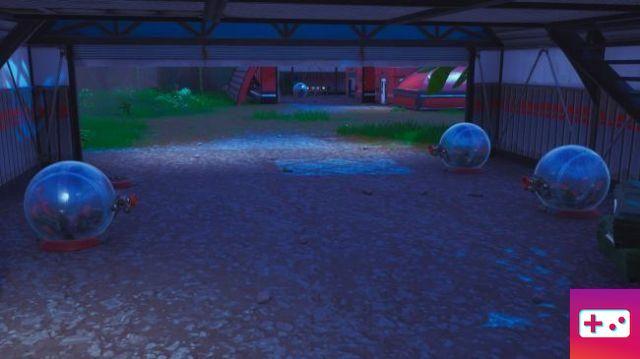 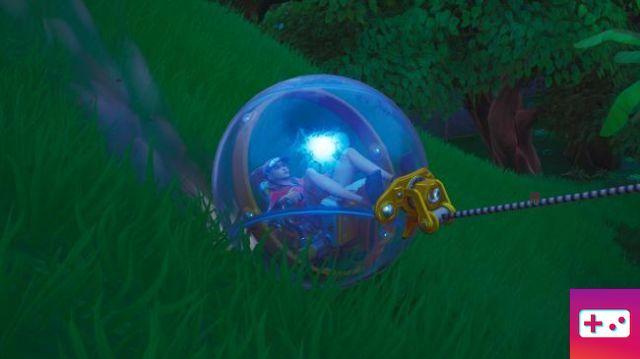 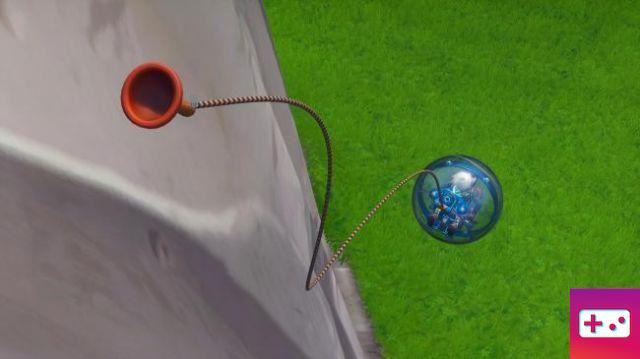 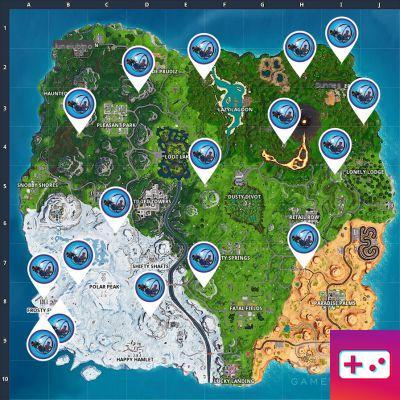 Audio Video Fortnite: Where to find a mobile bubble in season 8?
Fortnite: Street Shadow Ruby Pack, how to get it? ❯

add a comment of Fortnite: Where to find a mobile bubble in season 8?