Fortnite: Where will players be able to respawn?

Author and references
Mysterious vans have invaded the multiple locations on the island of Fortnite. The logical continuation, in connection with the latest news of the game, would like them to be present to allow players to bring an ally back to life. Update : The developers announced via a Vlog, the implementation from patch 8.30 of the respawn system.
For those who do not know it yet, a representative of Epic Games spoke to communicate about the new features to come on its Battle Royale, including a respawn system inspired, it seems, by the latest- born from Respawn Entertainment, Apex Legends. This possibility has been thought about for a while according to the words of RZELive, producer of the title, indicating very clearly that new information regarding this feature will be shared during season 8.

The eighth season having started on the morning of February 28, new elements have already entered the game. In parallel with these, vans, the usefulness of which remains unknown for the moment, have appeared in the various localities constituting the map of the island of Fortnite. Popular opinion would have them aim to allow players, during a duo or squad game, to bring an ally back to life through interaction with said vehicle. In addition, a hologram representing a character sporting the roof of the utility supports this idea, in addition to a logo reminding of the cards to be recovered from the inert body of its allies on Apex Legends.

However, this remains to be confirmed until these vans become serviceable. Indeed, these are, for the moment, inactive, and therefore only present as static elements of the decor. Waiting for, we have compiled an exhaustive list of the different positions of these vehicles, one per locality. 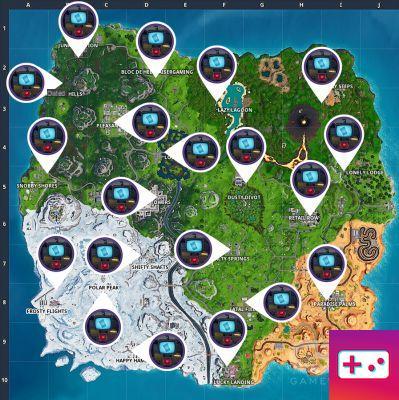 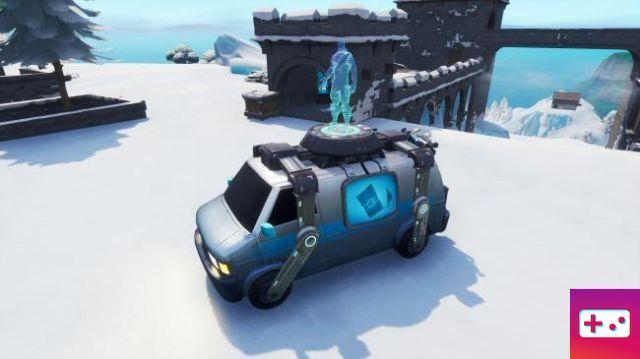 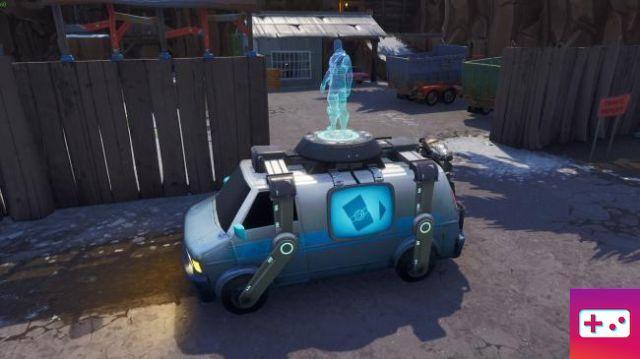 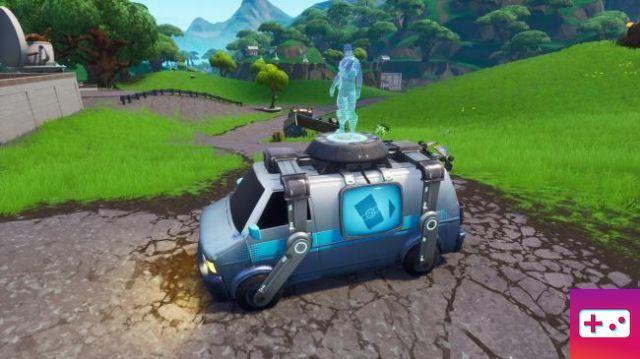 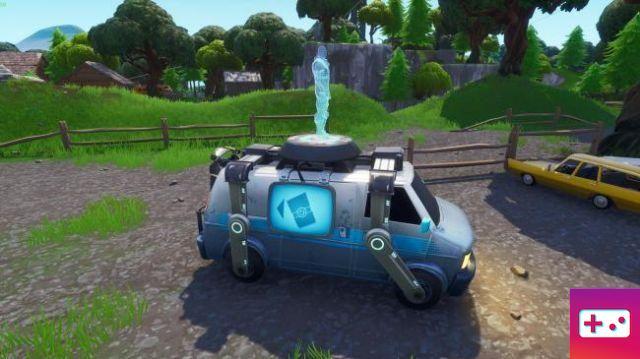 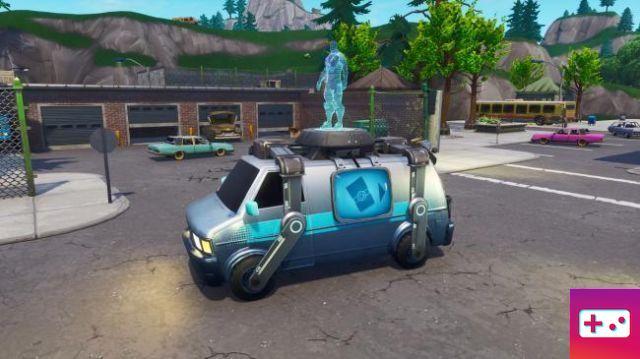 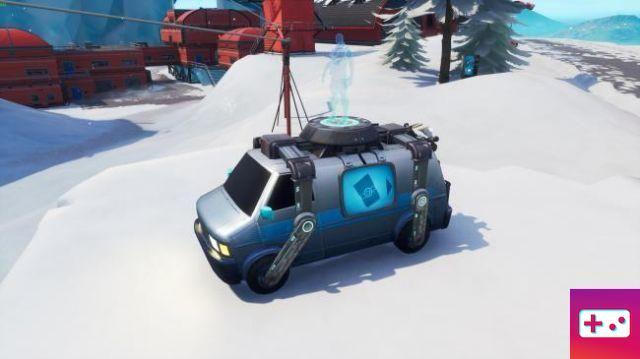 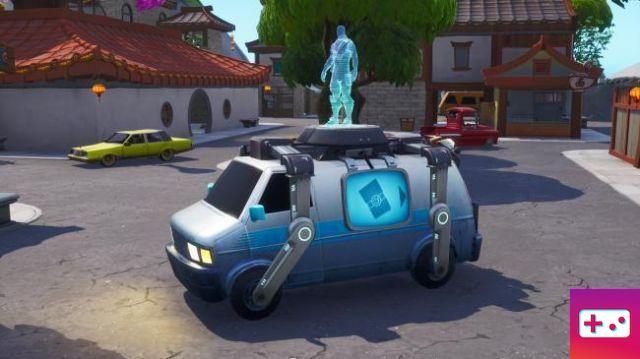 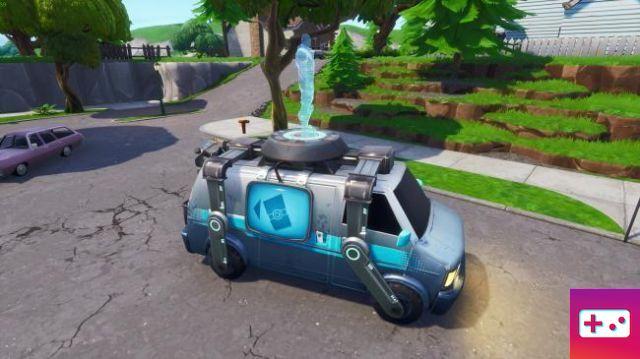 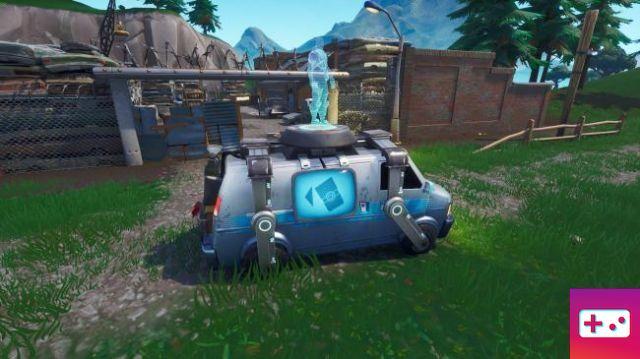 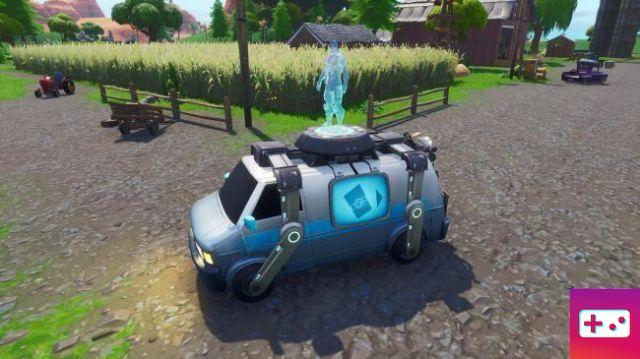 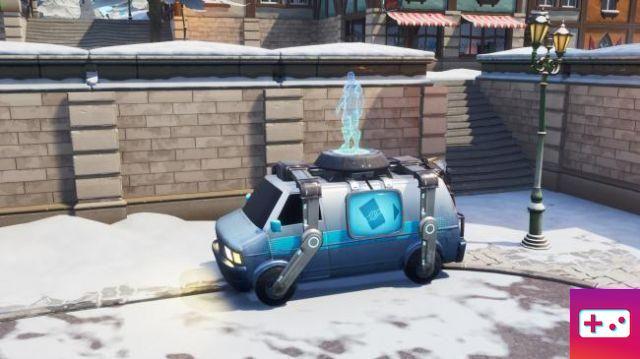 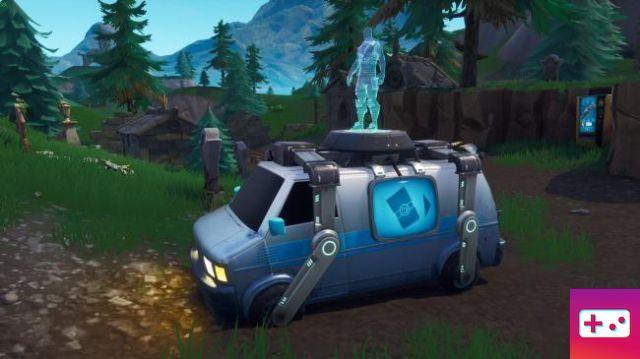 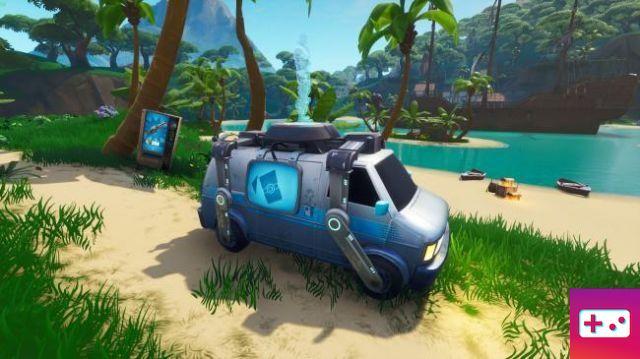 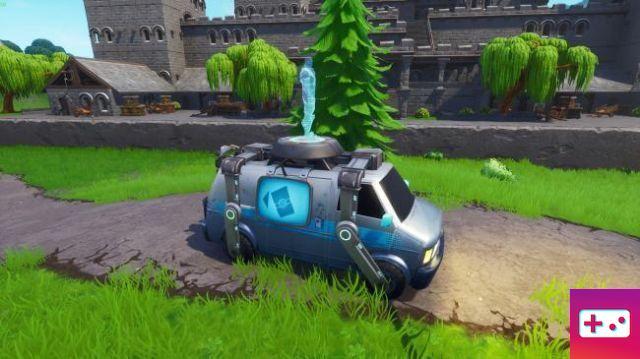 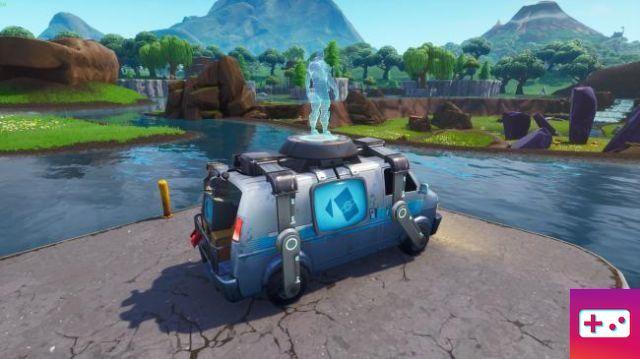 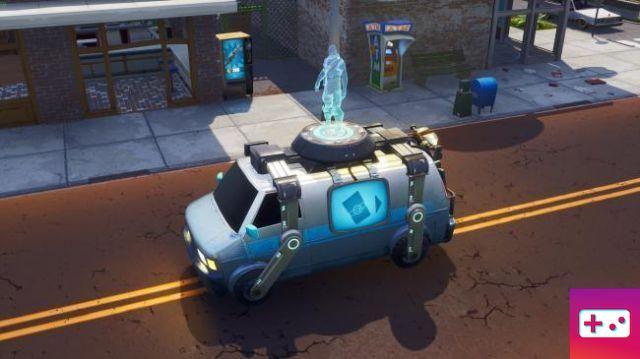 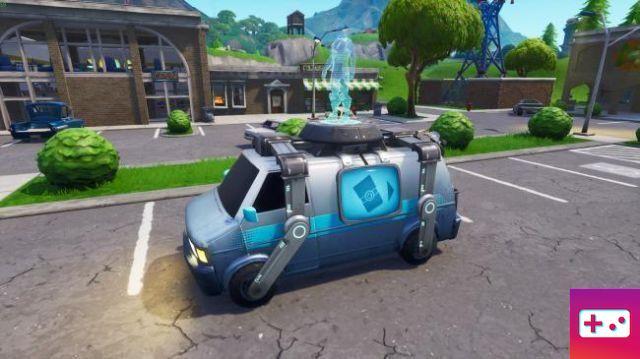 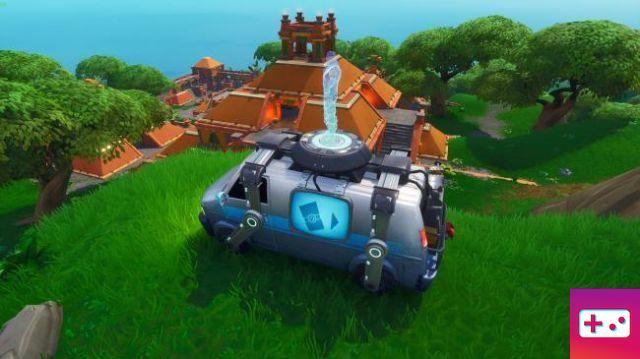 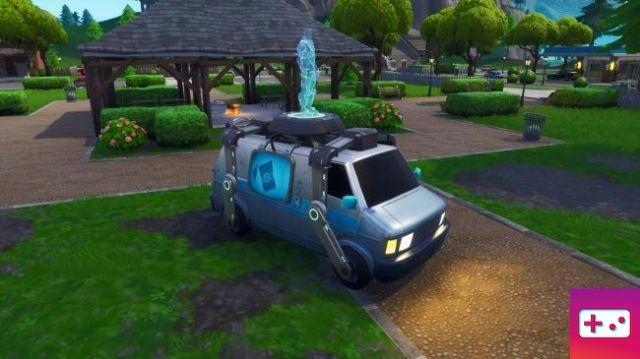 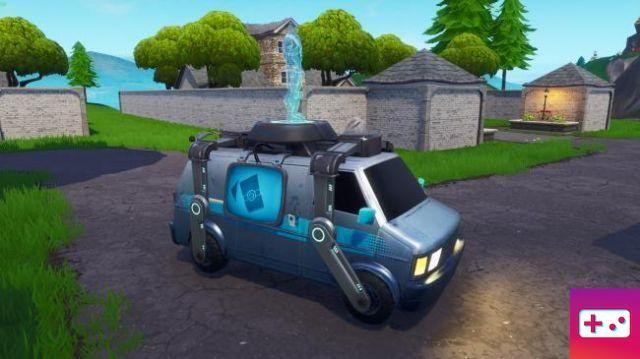 add a comment of Fortnite: Where will players be able to respawn?