The hidden star on the loading screen is northwest of Fatal Fields, Chatastrophic Challenge, Week 5, Season 10

But, in order to find that precious star, you must first complete three of the seven challenges of the Chatastrophic series, then look carefully at the loading screen, present above, in which the position of the star is concealed. As you can see, radioactive material is dripping down the left, but also on the right of the image, while coordinates leading to map cells E78 and F78 are shown below. It is therefore at the intersection of these, very precisely, that the players will have to go in order to collect it.

For it, just go to the side of Fatal Fields. You must then head slightly northwest of the locality to finally reach a small hill on which a house rests while the star is to the right of the entrance. All that remains is to grab the secret star of the week. In order not to waste time, we have indicated where to find it on the map below. 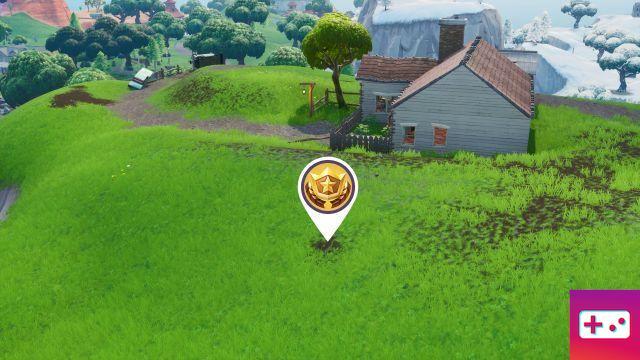 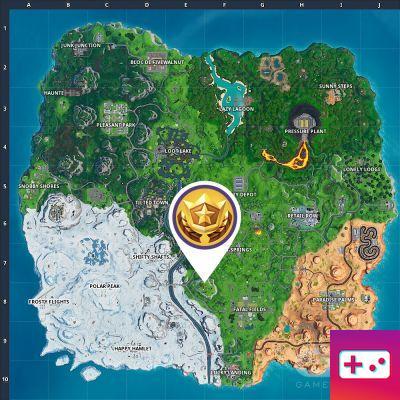 add a comment of The hidden star on the loading screen is northwest of Fatal Fields, Chatastrophic Challenge, Week 5, Season 10