Author and references
Find the cheapest solution to complete the DCE Simon Banza Foundations (Team Creation Challenge) on FIFA 22 in order to recover his special card. Simon banza, the French striker on loan from RC Lens, playing for FC Famalicão in Liga Portugal, has the right to a Team Foundations card (Squad Foundations). This map is part of the program of the same name which features Limited Time themed content. The map foundations de Simon banza offers an overall rating of 88, sixteen points higher than its base card. 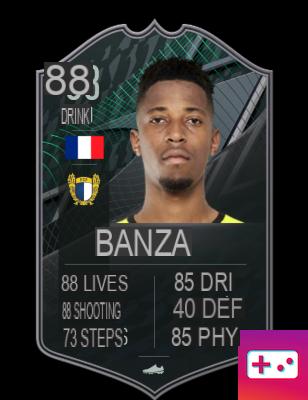 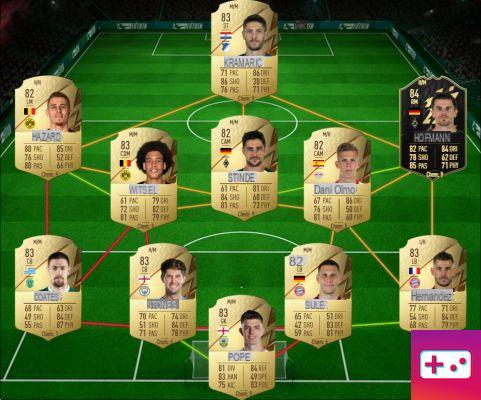 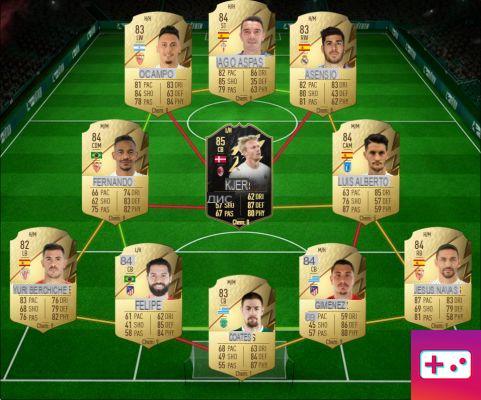