Author and references
Find the cheapest solution to complete the DCE Álvaro Morata Flashback (Team Building Challenge) on FIFA 22 in order to recover his special card. Álvaro Morata, the striker and Spanish international, currently playing in the Juventus club in Serie A, has the right to a card Flashback. The latter pays tribute to his great 2016/2017 season when he was still playing for Real Madrid, a season during which the Spaniard managed to score 15 games in 26 games wearing the Adidas X16/X17 boots. card note Flashback d'Álvaro Morata is 87, four points above his base score. 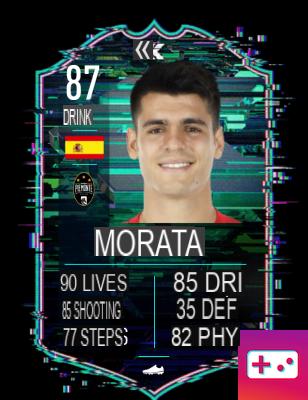 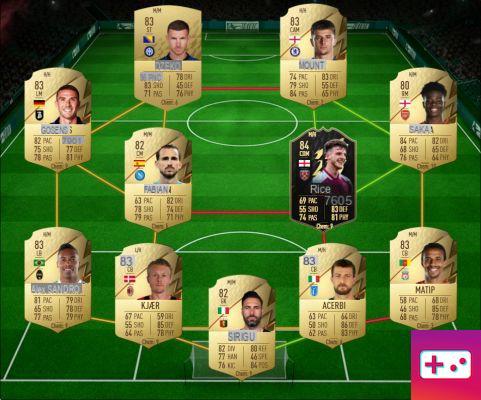 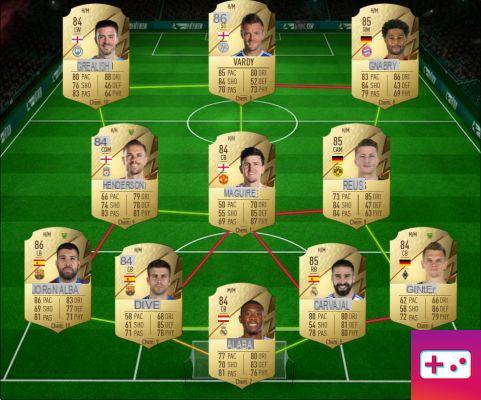