Author and references
Find the cheapest solution to complete the DCE Thomas Müller Flashback (Team Creation Challenge) on FIFA 22 in order to recover his special card. Thomas Müller, the very experienced attacking midfielder and German international, currently playing for Bayern Munich in the Bundesliga, has the right to a card Flashback. The latter pays tribute to his incredible first seasons in Bavarian colors as a professional. Indeed, trained at Bayern Munich, Thomas Müller quickly made his place in the German team, while he was still unknown to the general public. His first real season, in 2009-2010, allowed him to score 24 goals, while delivering 13 assists, in the space of 60 games. The note of the card Flashback de Thomas Müller is 86, one point below his base score. 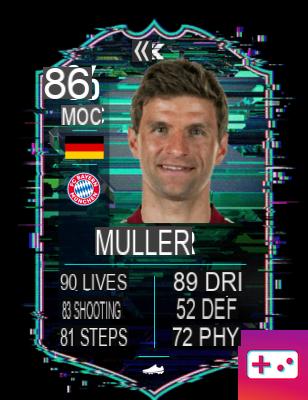 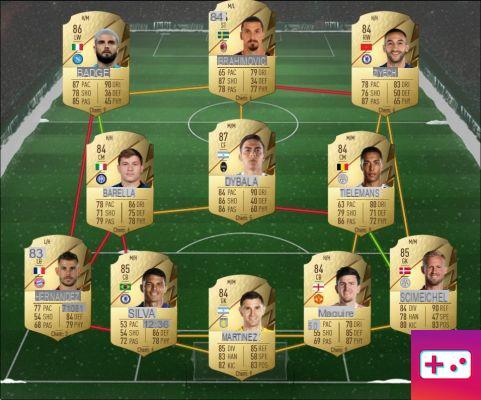