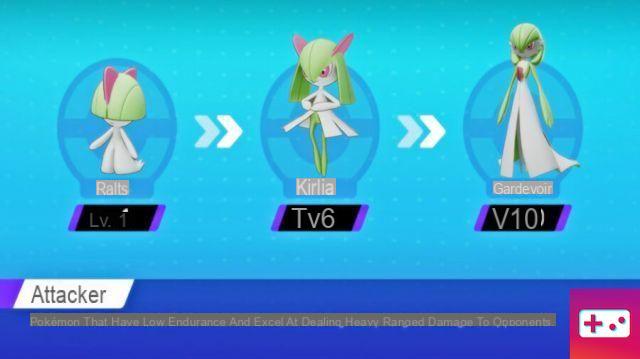 Pokémon Unite has added another fighting Pokémon to the roster. Gardevoir is a high-mobility attacking Pokémon that deals heavy Psychic damage to large areas of the battlefield.

Gardevoir is a powerful ranged attacker that inflicts an impressive area of ​​effect, which helps defeat enemy Pokemon from a safe distance which is still very effective. This list of items and abilities creates the ultimate build to equip this Pokemon on the battlefield. Take a look at the best version of Gardevoir in Pokémon Unite. 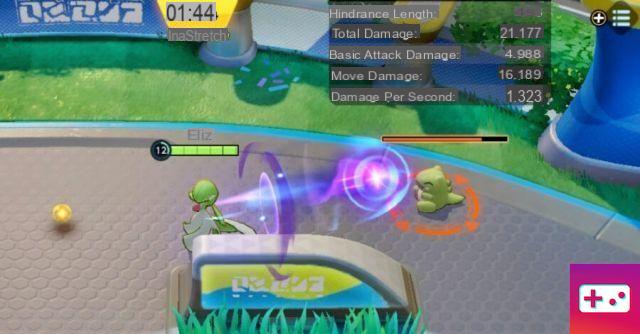 Related: Best Pokémon to use in Pokémon Unite