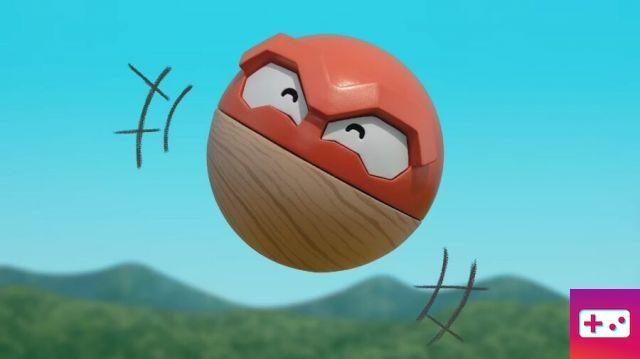 Pokémon Legends Arceus is the latest mainline Pokémon game to be released on Nintendo Switch. As with every mainline release since Sun and Moon, players can experience new regional variants by exploring the Hisui region. These new Pokémon variants offer substantial changes from their predecessors, with varied appearances and types.

We've listed each of the unique Hisuian forms Nintendo has leaked so far. We'll update this list as we learn more.

Related: What are the pre-order bonuses for Pokémon Legends Arceus 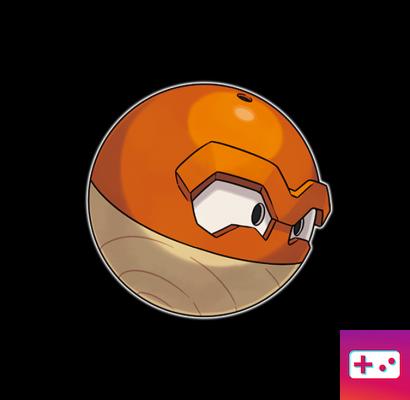 The Sphere Pokémon, Voltorb, has a wooden body similar to the Pokéballs of the Hisuian region. The orb will intermittently shoot seeds out of the hole at the top of its head. Unlike the previously discovered version of Voltorb, the Hisian variant is always happy and excited. If it is too coiled, it will even trigger an electric shock! 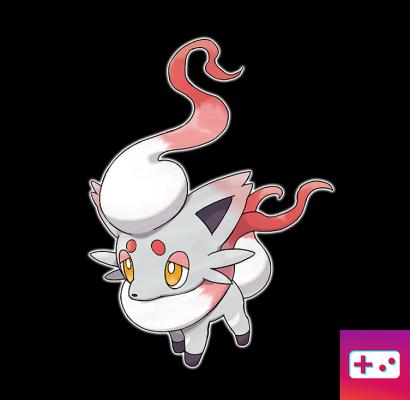 Zorua traveled to the Hisui region after being exiled from his home by superstitious humans fearing his ability to conjure illusions. This vengeful Pokémon fell into the wilds of Hisui, only to be reborn thanks to its intense hatred for humans that led to its demise. Now, Hisuian Zorua feeds on the fear and terror of those who cross his path, conjuring up illusions and changing shape to scare humans with his new Ghost typing. 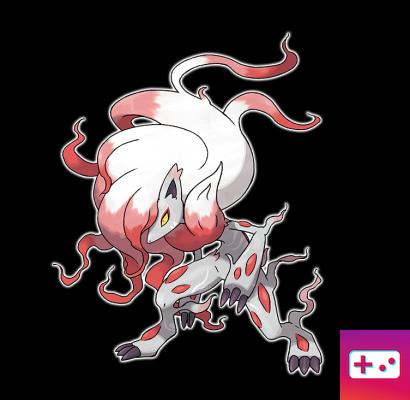 
Once Zorua evolves into Zoroark, his illusion projections become even more frightening. The long fur that covers this Ghost-type Pokémon can even hurt anything it comes in contact with. Even the illusions created by Zoroark are filled with disdain. Be careful when approaching Zoroark, as he is incredibly hostile towards humans. 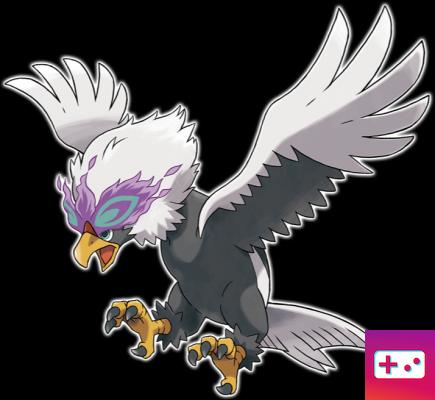 The Braviary of the Hisui region, unlike the previously discovered variant, has a Psychic/Flying type and a much larger body than its counterpart. Hisuian Braviary is also solitary, avoiding herds and living alone in colder climates. This Braviary can even infuse his screams with psychic power in Hisui's region and use psychic abilities to bolster his physical attacks, making him a force to be reckoned with. 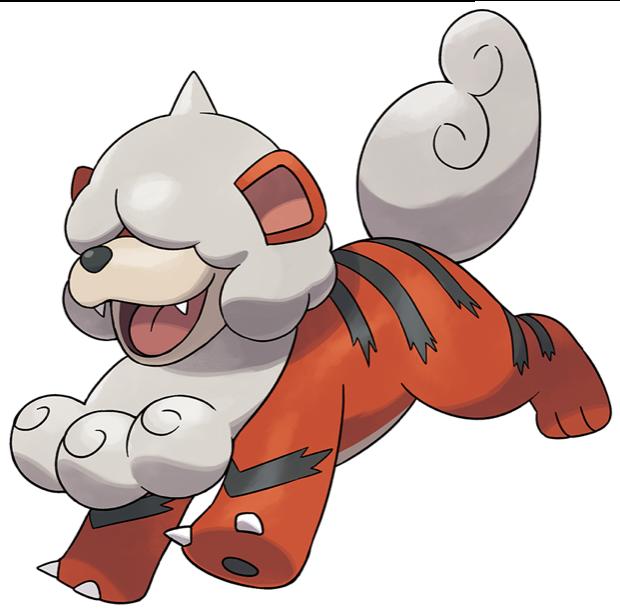 The Hisian form of Growlithe has a large mane and a large stone horn atop its head, unlike the previously discovered version of this Pokémon. Hisuian Growlithe is incredibly territorial and guards its areas in pairs. This Pokemon isn't used to being around humans, which means building trust will take time.

For more on Pokémon Legends Arceus, be sure to visit some of our other articles here on Tipsforallgames, such as Will Pokémon Legends: Arceus support Pokémon Home – Is it compatible?