Pokemon Brilliant Diamond and Shining Pearl are full of Legendary Pokemon and Mythical Pokemon, but how to catch them isn't always clear. They are the stuff of legends for a reason, after all. The list below details everything you need to know.

There are a handful you can get just by playing older Pokemon games, but the rest take a bit of research and a lot of luck to catch.

How to get Mew in Pokemon Brilliant Diamond and Shining Pearl 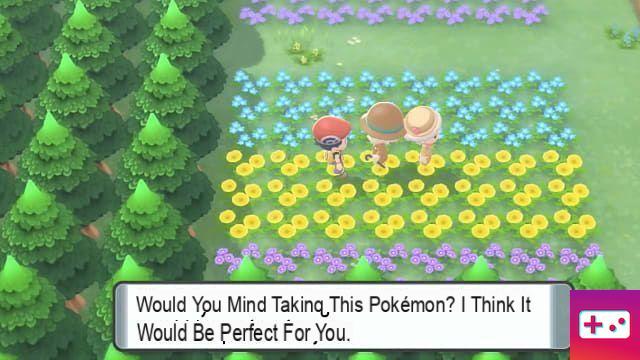 You will need to save data from Pokemon Let's GO Pikachu or Eevee on the Switch you are using for Brilliant Diamond and Shining Pearl.

Once that's settled, head to Floaroma Town and talk to the elderly couple on the ground, the woman in particular. She'll ask you to take care of a Pokemon they have, and it's Mew. It doesn't matter how they got to one of the rarest Pokemon in existence in a flower field in the boonies.

How to Get the Legendary Jirachi 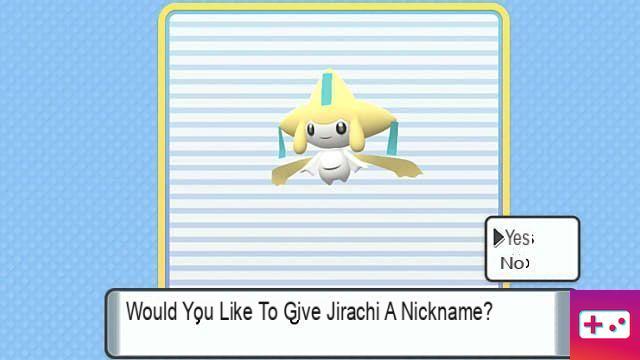 Getting Jirachi is similar, but first you'll need to save data for Pokemon Sword or Shield on the Switch that BDSP lives on. Return to the flower field in Floaroma Town and speak with the older man. He'll ask you to take care of a Pokemon he found, and it's Jirachi. What they don't give up are their secrets and how they managed to get their hands on these mythical beings.

How to get Manaphy 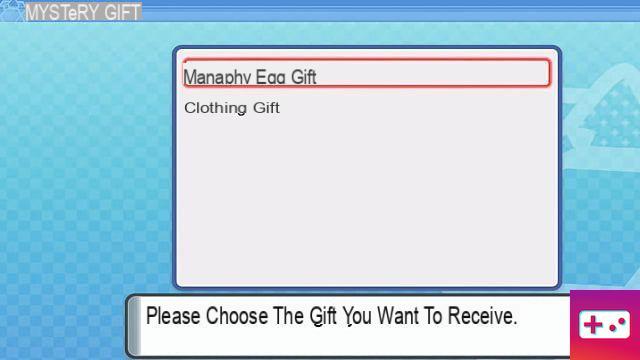 Anyone who buys Brilliant Diamond or Shining Pearl before February 21, 2022 will automatically get Manaphy, and that's the only way to get the Pokémon at this time. You will, however, need to unlock the Mystery Gift feature.

Normally, unlocking Mystery Gift in Brilliant Diamond and Shining Pearl means waiting until you defeat Maylene in Veilstone Gym. If you don't feel like waiting that long, take a detour to the Jubilife City TV Station after defeating Roark.

Go to the third floor and talk to the person in the lounge area, then choose "Everyone is happy with the Wi-Fi connection option". It immediately unlocks the Mystery Gift, and you can use the feature to get a Manaphy Egg.

Leave Manaphy at the nursery with a ditto and you'll end up with a Phione Egg.

How to get Giratina 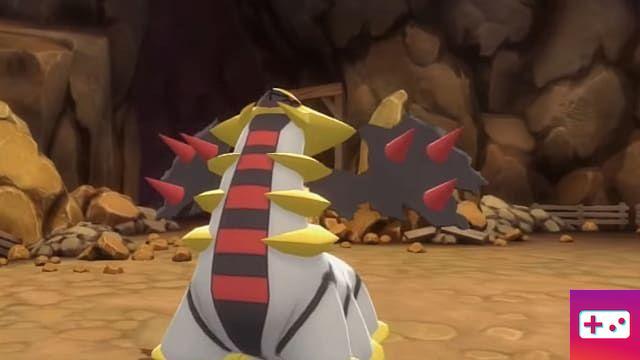 You'll encounter Dialga or Palkia just by playing the game, but you'll have to hunt the legendary ghoulish ghost.

Complete the Sinnoh Pokedex, become the Champion, then get the National Dex from Professor Rowan. Go to Route 214 south of Veilstone and you'll find a new path in the trees. Follow it to reach Turnback Cave, where you will encounter Giratina. Bring some Dusk Balls to catch this one a little easier since it's in a cave.

Find the Griseous Orb in BDSP

There is no warp world in BDSP, but you can still obtain Giratina's other form through the Gray Orb. It takes work, however. After catching Giratina, visit Ramanas Park and purchase the Distortion Slate. This opens up the Distortion Room, where you'll face off against a level 100 Giratina in her original form. You can't catch it, but it drops the Gray Orb upon defeat.


How to get Cresellia in Pokemon Brilliant Diamond and Shining Pearl

After getting the National Dex, visit the Eldritch house in Canalave and speak with the sick child. Travel to Fullmoon Island, something once locked behind an event, and interact with the mythical 'mon. He will now roam around Sinnoh.

How to get Heatran

Heatran lives on Stark Mountain, an area you can only access after becoming a Champion. Reach the end of the path, then talk to the old man near the Pokemon Mart and return to Stark Mountain to find Heatran.


Other Legendary Pokémon in BDSP 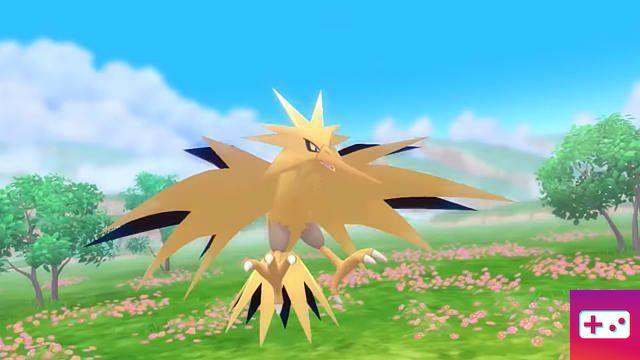 Other legendaries, including Zapdos and Entei, call Ramanas Park their home, but the process to find them is a bit different. You will have to assemble slates using shards obtained randomly in the subway.

Each Pokémon is level 70 when you fight it, and we recommend saving before the battle in case things don't work out well. Bring lots of balls with you. You won't catch them easily.

How to get Shaymin

There is currently no way to obtain Shaymin outside of using glitches. Since data exists in-game, we expect an official way to encounter the Mythical Pokemon to be added later.

How to get Darkrai

You can't get Darkrai, not even through glitches. There is no Darkrai in any form in BDSP so far.