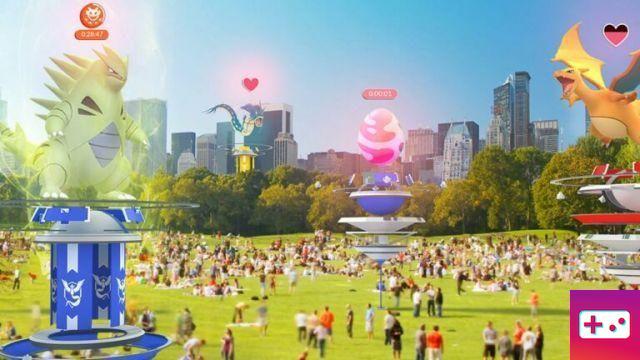 The Pokemon featured for this week's Raid Hour is Kyurem. During Raid Hour, players around the world will see an increase in Tier 5 Raids, half of which will feature Kyurem: The Boundary Pokémon!

Raid Hour is held every Wednesday from 18-19pm local time. Being hosted in local time means that no matter where you are in the world, the raid time will start at exactly 18pm and you won't have to adapt to time zones.

Be sure to check our Pokémon Go homepage for all the latest game news, guides, and content!