DPS, or Damage Per Second, is the stat that most Genshin Impact players prioritize when building the perfect team. If you're addicted to maximizing your damage, try playing some of the characters on this list and watch your attack numbers soar.

Xiao isn't named "Demon" for nothing - he's a deadly flurry on the battlefield, and his Elemental Blast, "Bane of All Evil", only increases his damage (even at the cost of his own health). Crushing enemies with his pole weapon attacks and converting that damage into powerful Anemo abilities, Xiao is undoubtedly one of the strongest characters in Genshin Impact. 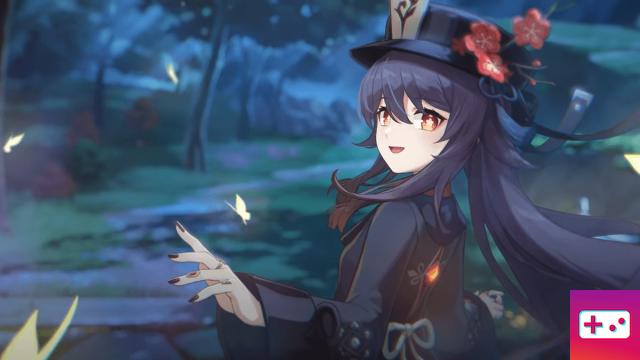 Hu Tao has a lot in common with Xiao. They're both polearm users, both have great character designs, and – oh, yeah! Like Xiao, Hu Tao is brutal when it comes to cutting through enemy mobs. This Funeral Parlor Director will sacrifice her own HP to boost her attacks, but luckily her elemental blast allows her to regenerate a maximum percentage of health while dealing Pyro damage. His passive skill even increases the crit rate of the whole team! 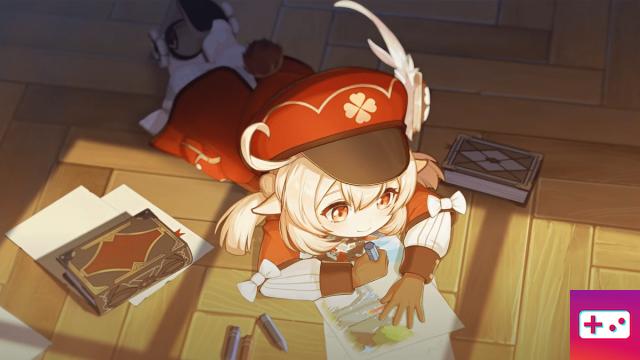 Don't underestimate Klee by her cute looks or her short stature – there's nothing she loves more than explosives. Klee carries his penchant for all things loud and disastrous into combat, scattering damage-heavy bombs everywhere faster than enemies can react. She excels in area damage, covering the battlefield in mines that take out most enemies before they can even get close. 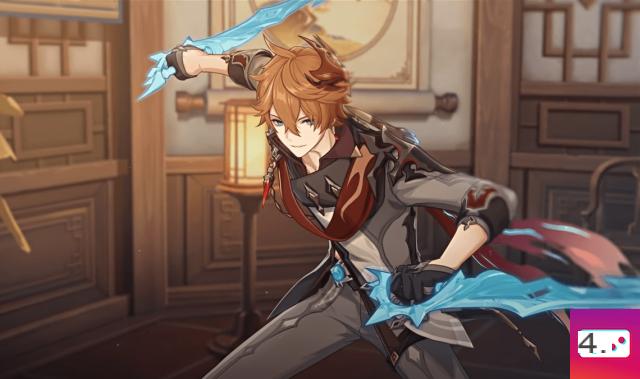 “Childe” Tartaglia may be the youngest member of the Fatui Harbingers, but he has more than proven his fighting abilities. In fact, Tartaglia loves a good challenge so much that he chooses to fight with a bow, even though it's the weapon he's least skilled with! With the elemental skill “Foul Legacy: Raging Tide”, this character is able to switch ranged melee attacks, which deal Hydro damage to enemies and destroy them over time with the “Riptide” status. 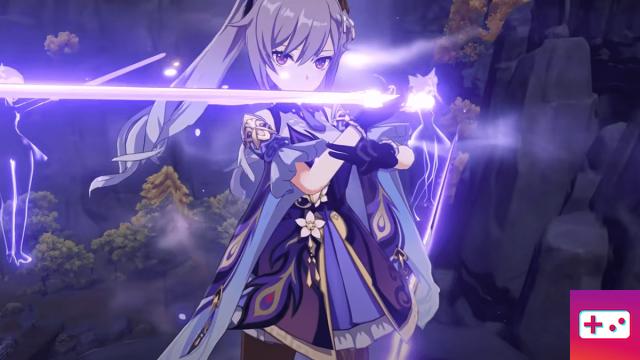 Blink and you will miss her! This workaholic Qixing is not only strong, but also the fastest character in the game. His elemental skill "Stellar Restoration" teleports Keqing in any direction while transferring Electro damage to nearby enemies. Likewise, his Elemental Burst is a series of lightning-fast dashes and staggering blows, perfect for clearing out crowds. 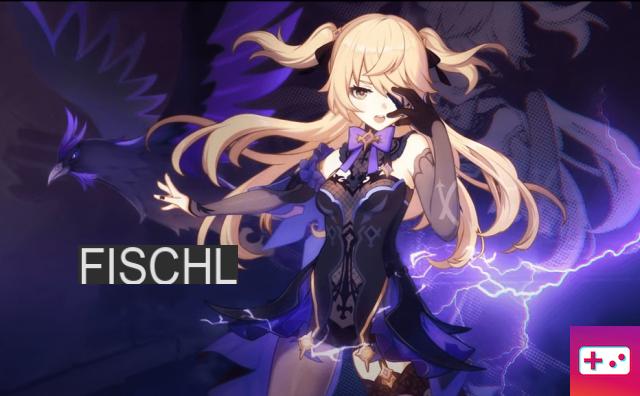 All Genshin Impact veterans know that when there is a Fischl, there is a way. This 4-star character is easily able to stand alongside the 5-star elites on this list thanks to its flexibility in use, since you can create Fischl however you want. As a sturdy support character, Fischl can take down enemies from afar with his powerful arcing slashes before summoning Oz, who will remain on the battlefield even after switching to another character. His electro skills set the stage for all sorts of great elemental reactions. Fischl can even become a DPS machine herself, especially when you activate her Constellation. 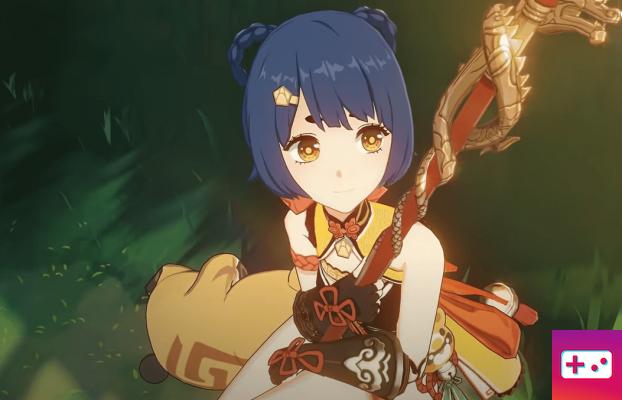 
Xiangling is another great 4-star DPS option for players who may not have a 5-star cast of characters to choose from (hey, no judgment - we know how it is with those gacha systems). Xiangling's Elemental Burst creates a Pyronado that swirls around her and burns enemies who get too close, making her one of the most useful Pyro skills in the game. Unlocking her first Constellation Point allows her companion panda, Guoba, to reduce enemy resistances to Pyro attacks, which makes Xiangling's combat skills even stronger.

Ganyu may seem sweet and endearing (and she is), but centuries of life have also molded her into an effective warrior. Her elemental skills and elemental blasts capture terrain in deadly Cryo Traps that deal tons of area damage while she takes out enemies with her charged ice shots. Throw a little Hydro into the mix, and soon you'll have a field full of frozen enemies - all the better for smashing! 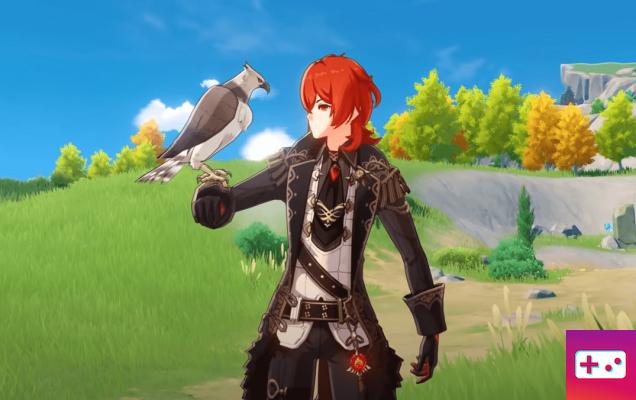 The seemingly grumpy tycoon has long been hailed as the king of Genshin Impact DPS, but that ranking has been called into question lately with the arrival of characters like Ganyu and newcomer Eula. Still, there's no denying that Diluc is more than capable of handling mobs and powerful bosses on his own, burning through the toughest of enemy shields and staggering foes with an onslaught of searing attacks. There's a reason why Diluc continues to be one of the most sought after characters in gaming!

add a comment of Best DPS Characters in Genshin Impact