Everything we know about Genshin Impact version 2.1

The Genshin Impact Version 2.1 Special Preview Program premiered on August 20, 2021 and revealed upcoming game content that will influence travelers' next steps in Inazuma. Version 2.1 will cover the final act of Chapter II and bring back characters of interest, such as La Signora and Scaramouche. 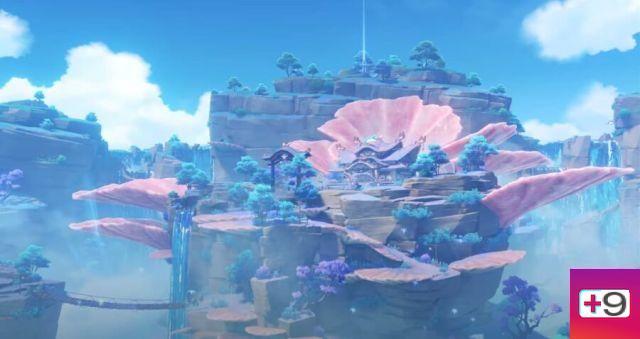 Travelers will be able to access Watatsumi Island, home to the rebel base and Sangonomiya Shrine. 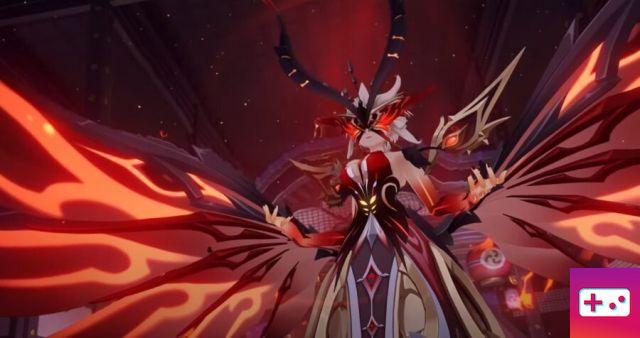 Genshin Impact version 2.1 will introduce two new world bosses: Electro Oceanid and Hydro Hypostasis, as well as a new weekly boss: the one and only La Signora. 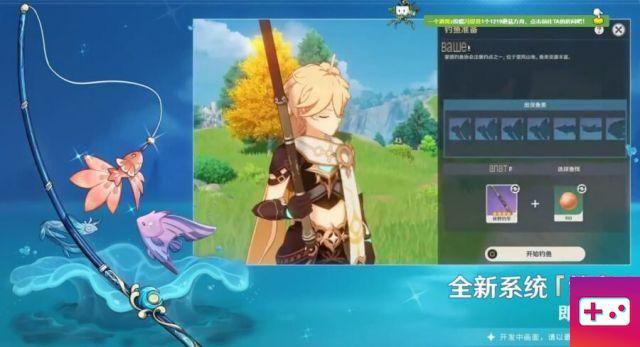 Travelers will be able to fish with the new game update. No more diving into the depths to catch fish with bare hands; now you can cast a line and perfect your angling form!

There will be more than three fishing rods to obtain, and the fish you catch with your rod will be added to your Serenitea pot. A future game event 2.1, called Lunar Realm, will also be dedicated to fishing. 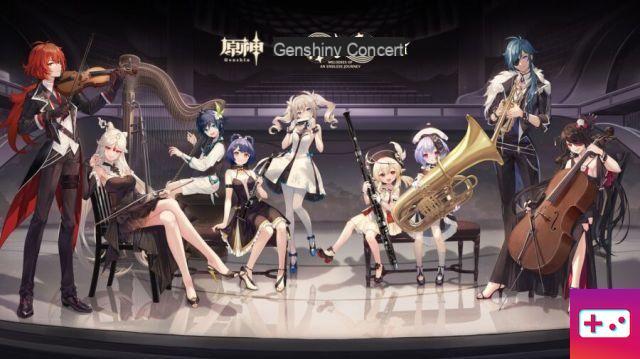 add a comment of Everything we know about Genshin Impact version 2.1