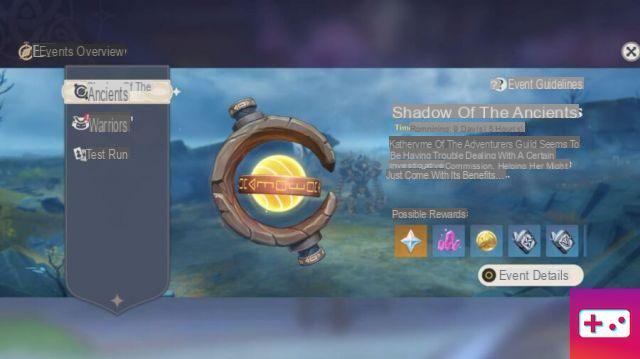 The curious fog around Tsurumi Island has drawn the spirits of Sumeru Academy, and its eager scholars will do their utmost to gain invaluable information about the island. Help one of these seekers in Shadow of the Ancients, an event that will run from November 5, 2021 to November 15, 2021.

Players of Adventure Rank 30 or higher who have completed the quest Inazuma Archon, Unchanging God and Eternal Euthymia can access this event.

Important Note: Although not a prerequisite, access to Tsurumi Island is required to participate in this event. Phase 1 can be completed by sailing near the restricted area from the Statue of Seven on Tsurumi Island to the south of Wakukau Shoal. However, wider access to the rest of Tsurumi may be needed in later phases of the event.

Related: How Not to Get Lost in the Fog on Tsurumi Island in Genshin Impact - A Particularly Particular Author World Quest Guide

Once you complete the prerequisites, you will receive an event quest called Journey to Tsurumi. Talk to Katheryne in Inazuma City, who has a commission from a Sumeru Academia researcher to investigate Tsurumi Island. Another adventurer accepted and forfeited, and Katheryne couldn't think of anyone but the ever-reliable traveler to do the job. 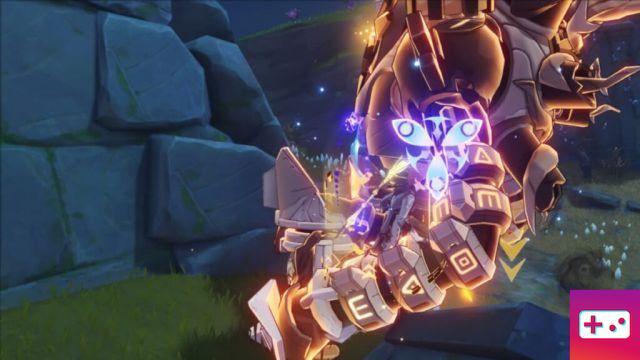 Follow the quest marker south of Wakukau Shoal on Tsurumi Island. There you will find a ruin grader. Defeat him, only to find he can revive. Do not attempt to attack the Ruin Grader again as it will only revive. Instead, report to Katheryne.

Next, head to Ritou to meet Mr. Hosseini, the researcher who set up this Commission. He hypothesizes that the Ruin Grader may have some sort of built-in self-repair module. It may be possible to cut off the power flowing through the Ruin Grader by disrupting the flow of ley line energies using Pursina Spikes. One problem: they are broken. 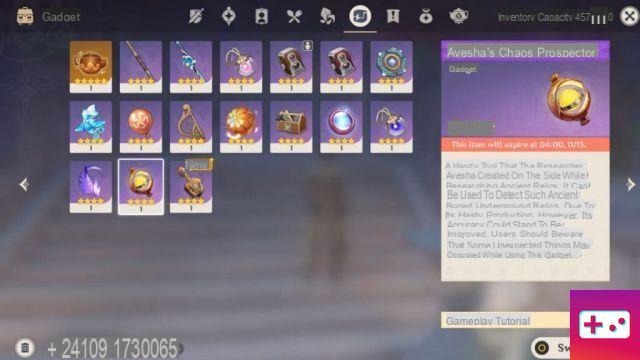 He makes a deal to repair Pursina's spikes with certain components, which you can find using a device he'll give you called Ayesha's Chaos Prospector. 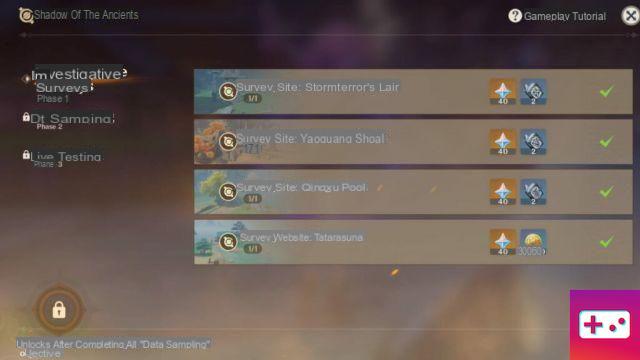 Go to the Event page and click on a survey site to start conducting survey polls. Starting one will cause a kernel icon to appear on your world map, indicating the location of the survey. In this phase, you need to equip Ayesha's Chaos Prospector.

Related: How to Complete the Sea of ​​Fog and Rite of Trees World Quest in Genshin Impact 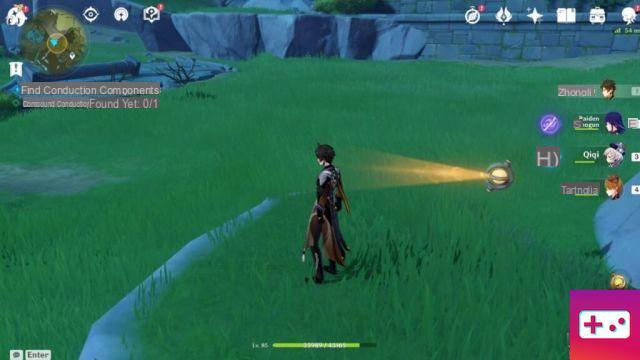 Press the Gadget button to place a beacon in the highlighted area of ​​the map. The beacon will emit a light, indicating the direction of your search.

In the image above, the beacon light is pointing to the left, which means you need to go left and place another beacon. Likewise, it will indicate the direction in which you should go. 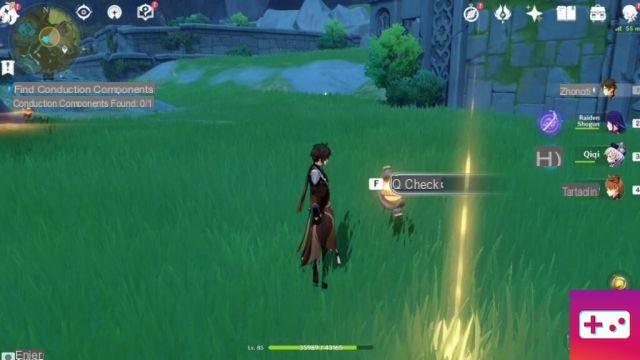 When you place the beacon in the right place, a glow appears on the ground and a Check interaction appears. The interaction will result in one of these three: 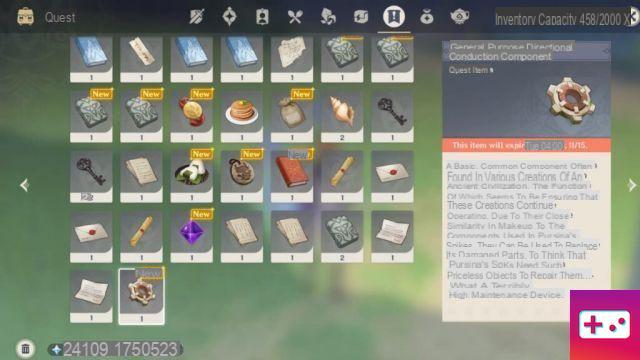 You need to find the correct location four times per survey site, which means you will encounter all three results above. The fourth time around, you'll earn a general-purpose directional conduction component. After getting this item, the investigation at the investigation site will end and you can move on to the next location.

Phase 2 is set to drop on November 7 and Phase 3 on November 9, so bookmark this guide and check back on those days! For now, check out our guide on how to complete the Sun Wheel and Mount Kanna World Quest in Genshin Impact to help you complete the Tsurumi Island questline.