Ratchet & Clank: Rift Apart – How to save the game 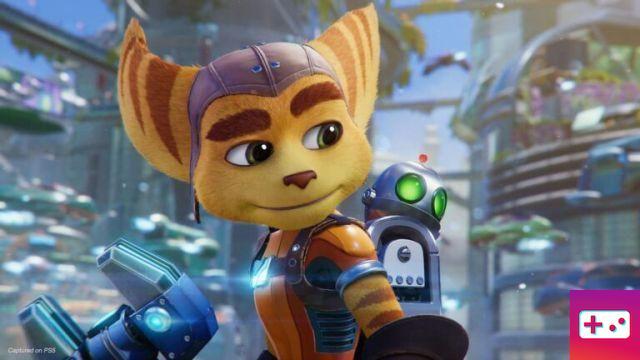 With near non-existent load times and Pixar-like graphics, Ratchet & Clank: Rift Apart is a technical feat on PS5. With all this technical fidelity, however, you can't save the game yourself, at least not with the traditional method. In most cases, it's not a big deal.

If you press the Options button while playing Ratchet & Clank: Rift Apart, you won't find a manual save option. That's because the game automatically saves as you play, and there are about eight different saves you can load from the Start menu. Ultimately, the autosaves are frequent enough to save the player from worrying about a possible crash or power failure.

In case you don't want to immediately pick up where you left off, close the game and relaunch it. When the game opens, select your save location. Instead of tapping Resume, tap Load Game. This will present a list of save points created by the game, and in our case, we were able to select a load point up to two hours before the earliest save. recent.

Related: Is Ratchet & Clank: Rift Apart's Deluxe Edition Worth It?

Ratchet & Clank: Rift Apart lets you create six different save slots when the game starts, but it's not the same as the save game. These six save slots serve as different parts, which helps you if you want to start the game on a different difficulty or if you intend to search all the trophies in the game.

Even if you experience a power outage or the game crashes, Ratchet & Clank: Rift Apart autosaves frequently enough that you don't lose a lot of progress. Don't worry, Insomniac Games covers your progress with automatic saves.

add a comment of Ratchet & Clank: Rift Apart – How to save the game