What are the weaknesses, resistances and downfalls of Lagombi | monster hunter rise 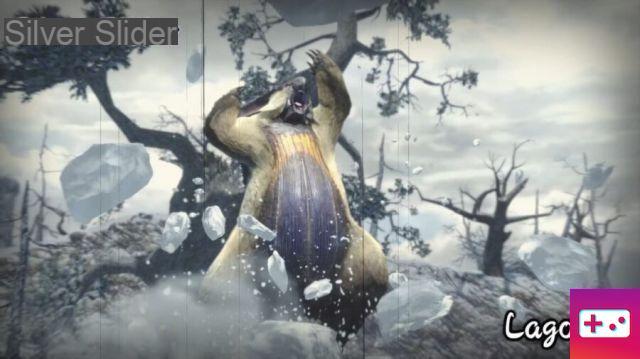 Monster Hunter Rise has no shortage of enemies to face. Each monster is a unique challenge for hunters to complete that rewards successful matches with numerous rewards to upgrade their gear. Only those who prepare for battle come out on top in Monster Hunter, so be sure to study the fanged beast, Lagombi, before encountering him in the field. Lagombi's weaknesses, resistances, and drop rates in Monster Hunter Rise are listed below.

Lagombi's main weakness is fire, so use them if you have weapons with that element. Thunder is a viable second option, although it doesn't hit as hard as fire. Do not use water, ice or dragon weapons, as Lagombi is immune to these elements and will negate any damage from these attributes.

Resistances and ailments of Lagombi

Lagombi is not very resistant to ailments, and many options in the game are viable against him. Poison, Paralysis, and Blast ailments are incredibly effective on this fanged beast. If you have Fireblight or Stun weapons, these deal adequate disease damage. Lagombi is not immune to any disease, so Thunderblight, Sleep, Exhaust, Waterblight, and Iceblight can shake the monster off without having an incredible impact.

Most monsters in Monster Hunter Rise have parts that hunters can smash with enough damage, and Lagombi has its own weak spot: the head. Focusing attacks on the head will allow you to break Lagombi in battle. If you break monster pieces during the hunt, you will earn additional rewards after completing the quest.

The tables below show the percentage and drop rates of each Lagombi material, low and high rank.

add a comment of What are the weaknesses, resistances and downfalls of Lagombi | monster hunter rise