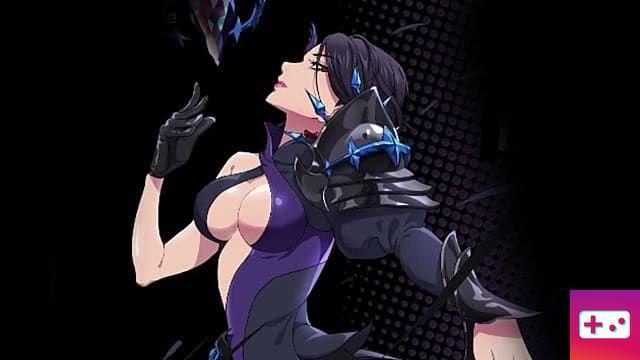 Merlin is a new final boss in Seven Deadly Sins: Grand Cross, and she is by far the toughest boss players have ever encountered. She needs a very specific strategy to better..

Merlin is immune to almost all damage types and on top of that she is protected by a number of illusions that reflect a huge block of damage being sent out.

Follow the guide below, you will be able to beat her in no time.

How to beat Final Boss Merlin in SDS: Grand Cross

Before you assemble a team of heroes to defeat Merlin, you need to consider his strengths. Merlin is immune to the following damage types:

Also, Merlin has a special buff against Speed ​​and Demon heroes, which you should exclude from your team.

However, she also has a huge weakness: physical defense. This means that strength-based heroes are best against Merlin.

All four party members on your team should be colored red, indicating their Strength attribute, including the healer:

The battle against the final boss Merlin takes place in two phases.

In the first phase, it is recommended to face his illusory allies who reflect damage. If you kill them, the Merlin's defense stats will decrease by 40%.

During battle, she will use the following set of attacks:

Here, use Arthur's Royal Blade buff and deal with all illusions at once. The sooner you can activate it, the better.


Then use Arthur's AoE and the ultimate ability of any other character, who is willing to activate it.

This time Merlin will try to freeze you using the following set of attacks:

Then send everything you have to Merlin after defeating the illusions. The choice of attacks is yours.

With the help of Gowther's debuffs, you should be able to burn Merlin very soon.

That's all about how to beat the final boss Merlin in Seven Deadly Sins: Grand Cross, and be sure to check back soon for more related guides.

add a comment of SDS Grand Cross Guide: How to beat the final boss Merlin