How will Vex impact the meta in League of Legends? 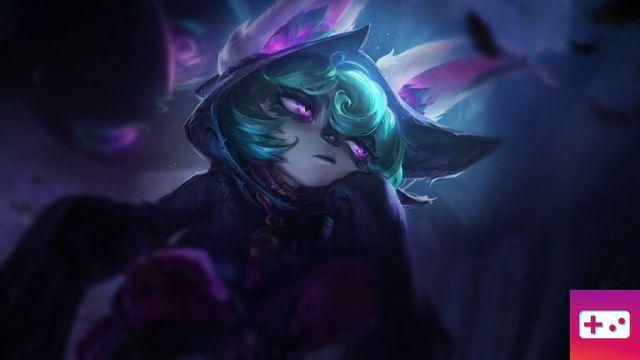 The latest League of Legends patch 11.19 introduced a lot of changes, but the biggest one is the introduction of a brand new Vex champion. Many people are wondering how it will affect the game's current meta.

Will Vex change the League of Legends meta?

Vex is a very specific champion who will be a great counterpoint to many other champions in the meta. It can be used effectively against many champions that rely on mobility and dashes/blinks/jumps, etc. All thanks to his kit and his very powerful passive ability called "Doom".

It grants Vex a charge that can interrupt the enemy champion's momentum and fear him, which is a difficult form of crowd control. This is very important because many very popular champions, especially among the best players in the world, rely heavily on mobility. Lee Sin, for example, has plenty of dashes in his kit, and his greatest playing potential will be influenced by a champion who can stop his plans instantly.

Additionally, after last year's inventory changes in League of Legends, many popular items also feature dashes like Galeforce, Hextech Protobelt, Prowlers Crawl, and more. Additionally, the second part of the passive marks enemies that perform a mobility action like a dash or blink near Vex. Then she can deal additional damage to the champion she tagged. Other than that, his kit is pretty simple with lots of skillshot abilities and a shield, nothing fancy.

Since most of Vex's abilities are skills, she will need skill and practice to master her potential. She'll be a big threat in the mid lane and can be quite an impactful counterpoint for many currently in the meta picks, including non-dash champions who build items that allow them to do so.

Audio Video How will Vex impact the meta in League of Legends?
What compensation does Square Enix offer players for Endwalker server outages? ❯

add a comment of How will Vex impact the meta in League of Legends?