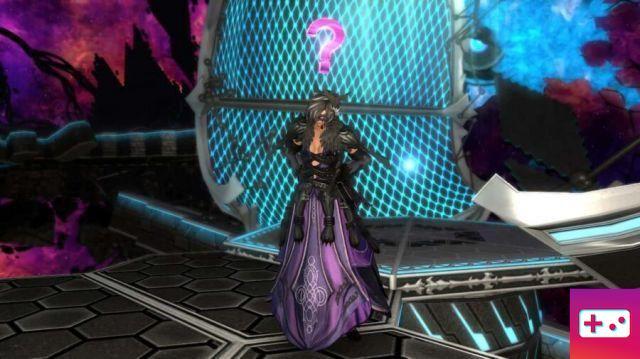 With huge queues, server crashes, and error messages plaguing Final Fantasy XIV players when Endwalker was initially released, many struggled to play the game. Thankfully, even if the player's patience was stretched to the limit, Square Enix attempted to redeem themselves with compensation.

This compensation was made in the form of 14 days of free game time. This will be given to all players with an active subscription, whether they have Endwalker or multiple accounts.

Originally, Square Enix offered players seven days of free game time before the official launch of Endwalker. This was due to the huge amounts of congestion that occurred at the time of the game's early access, which meant that many struggled to play the game for the first seven days of its release.

Related: How Much Free Game Time Does Square Enix Give Endwalker Lineups?

Now, with the congestion getting worse, players now have up to 14 days of free play time. This was revealed in a blog post by Naoki Yoshida, the games' producer and director, on the official Final Fantasy XIV website. This news of additional free play time was accompanied by the shocking announcement that Square Enix was removing the game from sale and restricting the free trial. This is all in an effort to reduce congestion and improve the experience for the game's current subscriber base.

Audio Video What compensation does Square Enix offer players for Endwalker server outages?
When is the release date of Aliens Fireteam Elite ❯

add a comment of What compensation does Square Enix offer players for Endwalker server outages?