Although it was released in March 2019, it's pretty nice to see Sekiro: Shadows Die Twice getting continued support from From Software. The latest free game update is now available on PC, PS4, Xbox One, and Google Stadia.

The update brings significant content expansion to Sekiro, including two new modes: Gauntlet of Strength and Reflection of Strength.

Given that other From Software games required you to replay them entirely to experience those boss battles over and over again, these two modes are certainly a welcome addition. 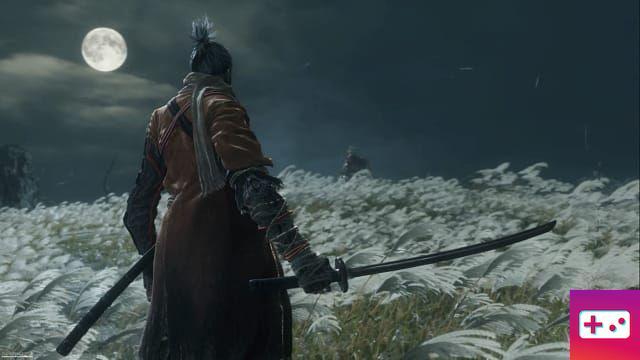 That's not all From Software has included in this update. On the cosmetic side, there are new equipable outfits, two of which are available by completing these new challenges. These outfits can be changed at Sculptor's Idols. A third outfit is also available, obtained by beating the game once.

Finally, similar to Illusions in Bloodborne and Dark Souls, a new replay feature has also been added, allowing players to share recordings of their ghosts to aid others in difficult boss battles or to uncover secrets. If desired, written messages can also be attached for clarity. For more Sekiro: Shadows Die Twice news, stay tuned to GameSkinny.