The Binding of Isaac: Repentance DLC Review – Down to the Basement Once More

The Binding of Isaac is a pretty incredible indie game success story. Originally released in 2011, it was part of the indie roguelike boom, but its combination of seemingly limitless variations, charming and scatological style, and deep biblical references helped it stand out from the rest.

Repentance doesn't add anything particularly game-altering to the formula; it's not going to convince you if you don't like this style of rogue-like. What it does, however, is add massive amounts of content to the already massive base game (and other DLCS) that is The Binding of Isaac.

On top of that, there's even more hardcore endgame content, including a slew of groundbreaking new characters to unlock. Not bad for $15. 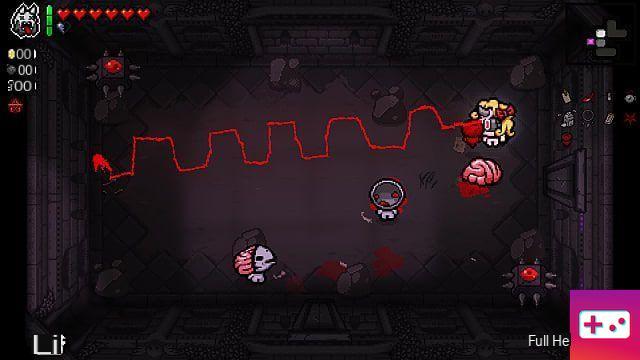 If you are completely uninitiated, we will catch up to you very quickly.

The Binding of Isaac is a top-down roguelike that contains elements of old school action and hell ball games. Plus, glancing at a few screenshots may remind you of exploring dungeons in the original Legend of Zelda. You move between rooms, collect items, and fight enemies, eventually reaching a boss and dropping down to a new floor.

It's a simple concept that anyone who's played video games can pick up in a hurry.

Things are starting to look up with the roguelike elements. As you venture further and further, enemies and bosses become incredibly difficult. You have to scale to stand a chance, and some of the combos you find throughout your runs are ridiculous. You'll put together combinations that will make you virtually unkillable, and you'll tear down even the toughest bosses. On other runs, a few poorly timed moves mean your health will be destroyed by a single enemy.


On top of all that, there's a bonkers story that straddles the line between "This must be a joke" and "Is it? You are a child named Isaac (or one of his other biblically named friends), and your mother is slowly going crazy. One day when she tries to kill you, you run off to your basement. Or maybe not. There's a ton of backstory and lore here, and lots of little clues to the true nature of what's going on. 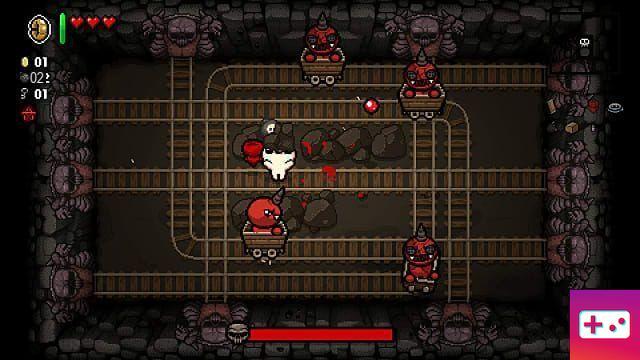 Which brings us to The Binding of Isaac: Repentance. This DLC, at its heart, takes a recent fan mod and refreshes it for an official release. The big draw here is the endgame content: there's a new "official" end zone, featuring new bosses and endings. There are also two all-new characters and a "contaminated" variant of every character in the game, many of which offer completely new playstyles and extremely powerful abilities.

Essentially, Repentance brings the number of playable characters in the game to nearly three dozen.

That's always been the joy of The Binding of Isaac, though. There are so many glitches that even after hundreds of hours of gameplay, you're likely to find new combinations and interactions, unlock new items, and find new ways to smack your head in frustration after dying for a while. boss especially late game. Things are made even more unfair in Repentance, but the fun comes from finding your own perfect builds to counter the game's tough challenge. 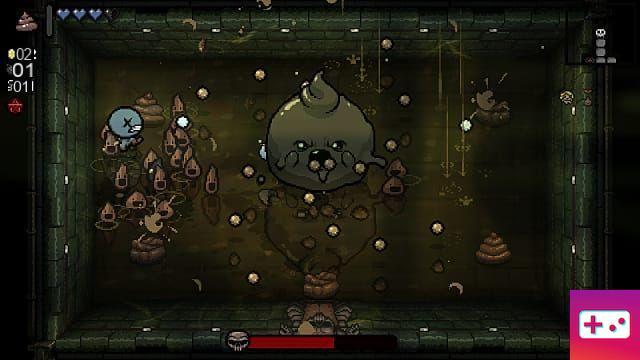 Luckily, not everything new in Repentance is limited to the endgame. You start encountering new enemies and environments early on, though getting to most of these new playable characters requires some serious killing skills. Unlocking corrupted characters and successfully challenging new final bosses is no easy task and should be a challenge for even the most seasoned Isaac fans.

It's not hard to recommend Repentance to anyone: hardcore The Binding of Isaac fans are probably already brushing it off. If you've never played Isaac, or it's been dormant in your library for a while, grabbing a new DLC and giving it a whirl will draw you right in.

For $15 you'll add dozens of additional hours to an already spectacular game. What's not to like?

The Binding of Isaac: Repentance DLC Review – The Bottom Line 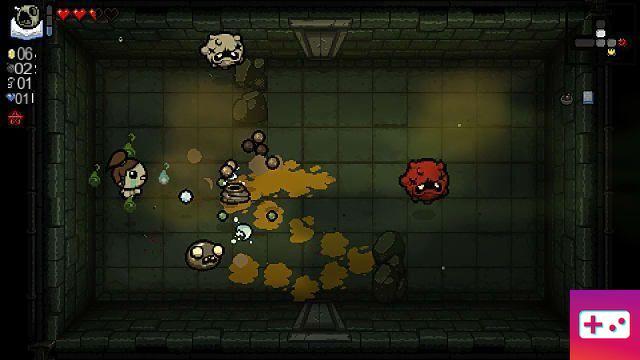 Reviewing something like Repentance is tough: it's just more content for an already great and enduring title. Maybe the reworked co-op is a draw for some who wouldn't otherwise give it a second look, but that's about it.

That said, The Binding of Isaac: Repentance is more of a good thing, and we all know that's usually what we expect from a roguelike. It's a no-brainer if you're already a fan. If you have already left Isaac, your mileage may vary.

[Note: The reviewer purchased the copy of The Binding of Isaac: Repentance used for this review. GameSkinny provided reimbursement.]

add a comment of The Binding of Isaac: Repentance DLC Review – Down to the Basement Once More