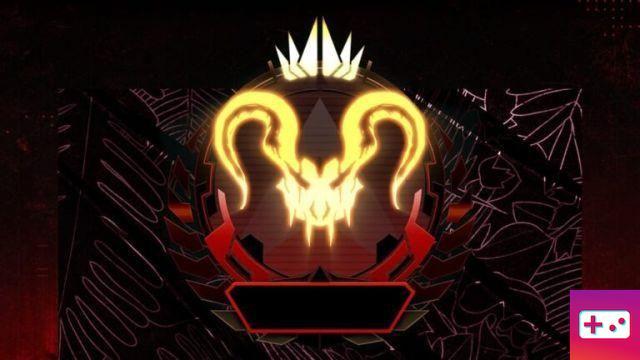 For Apex Legends Season 11, Ranked Points are getting an overhaul. Ranked Points, or RP, are what players playing Ranked Battle Royale (Ranked Leagues) receive by ranking well in matches or killing enemies in order to increase their rank. While placement RP does not currently change, RP received from killing enemies does. If you kill someone of the same rank as you, it makes no difference, but if you kill someone of a higher or lower rank, that's where things start to go awry.

Getting kills on players of a different rank than you is now calculated differently. If you kill someone of a higher rank, it's worth more RP. Killing someone of lower rank is worth less RP. The number of points received from a kill is still affected by the placement modifier in the same way, and this placement bonus will be added to the original value gained. Note that Apex Predator and Master Rank are treated as the same level. There are six tiers in total: Bronze, Silver, Gold, Platinum, Diamond, and Master/Predator.

Placement modifiers for kills that stack with these values ​​are as follows:

After multipliers are applied, the maximum amount of RP you can receive through the new elimination point system is 175 RP. Any kills inflicted after this will not affect your RP. The RP you receive for kills will be added to your placement RP after a match, and your entry cost will be deducted from the sum of the two to give you your RP score for a given game.

For more Apex Legends content, check out All Weapon Buffs and nerfs for Apex Legends Season 11: Escape on Tipsforallgames.