All changes in Darkest Dungeon 2 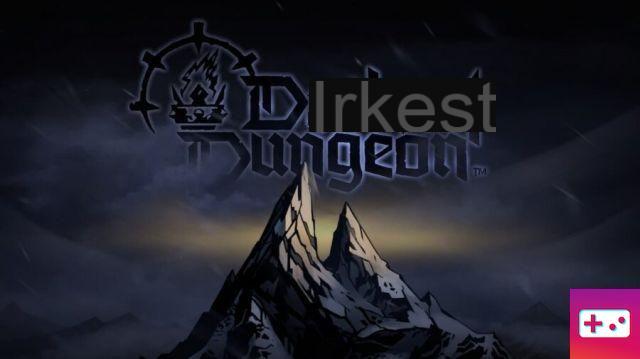 Darkest Dungeon 2 is the sequel to the brutal turn-based RPG launched in 2016. With a new game, many mechanics and aesthetics return along with some major changes. In an announcement made alongside the game's early access release, Red Hook Games details the decisions they made in developing Darkest Dungeon 2 and why they selected these new features.

Darkest Dungeon 2 takes place in the same world as its predecessor but takes a different approach to its roguelike gameplay loop. Fans of the original may not like some of these changes, but the game is in early access and Red Hook Games intends to listen to fan feedback to create an early access experience similar to the original games. You can see these changes below.

One change in Darkest Dungeon 2 that should make fans happy is the removal of the accuracy system. In Darkest Dungeon, players could miss attacks due to RNG, which could be quite frustrating. In Darkest Dungeon 2, attacks will always hit unless an enemy has a buff or a party member has a debuff. This makes the game fairer and allows the player to use strategy without having to worry about RNG messing them up.

This is a brand new system in Darkest Dungeon 2 and affects how characters interact with each other. Each character will voice their opinions throughout the game and the player will need to maintain a good relationship between their group if they hope to survive. Having a negative affinity can lead to serious negative effects and events, while having a positive affinity can be essential in times of crisis.

Darkest Dungeon and its sequel are both roguelike games but handle this mechanic in different ways. In the first game, players would have a rotating cast of characters they would need to manage as well as a town center they could upgrade. In Darkest Dungeon 2, players are limited on their characters to a party of four. While the original encouraged longer runs, Darkest Dungeon 2 has much shorter campaigns and runs.

Perhaps the easiest change to see is the transition from 2D to 3D. Darkest Dungeon 2 takes the beautiful and dark art style of the first game and expertly revamps it. It combines 3D models with its beautiful hand-drawn backgrounds to create a unique look. This change in graphics gives Darkest Dungeon 2 a new look that builds on the original game and lets it stand on its own.

add a comment of All changes in Darkest Dungeon 2