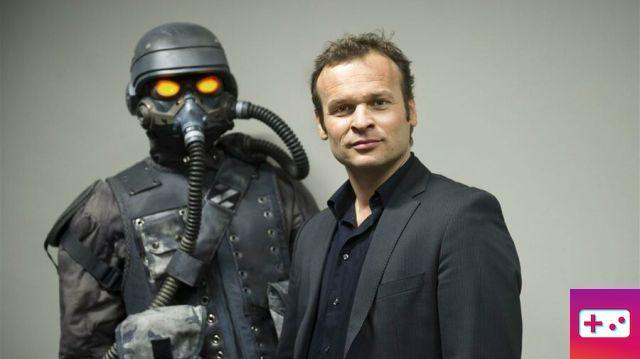 We learn today that Hermen Hulst has been promoted to head of Worldwide Studios. This follows the departure of Shawn Layden, who left the company unceremoniously just over a month ago. Hulst was previously General Manager of Guerrilla Games, but he will now oversee all Sony Interactive Entertainment development teams and step into the shoes of Shuhei Yoshida.

In a statement to GamesIndustry, Jim Ryan, CEO of PlayStation, praised Hulst: "Hermen is one of the most effective and respected leaders in the video game industry," he said. "He is a passionate advocate for the teams he leads and understands how to empower creative talent to create great experiences. I'm sure Hermen can lead our teams to deliver compelling and diverse experiences at a steady cadence."

Angie Smets, Jan-Bart van Beek and Michiel van der Leeuw, who will jointly serve as co-heads of the studio, will replace Hulst at Guerrilla Games.

Meanwhile, Yoshida's new position will involve taking care of small outside studios in a new role within the company - you can read more about that here.


What do you think of Hulst heading up Worldwide Studios? Let us know in the comments below.