How long is Little Nightmares? 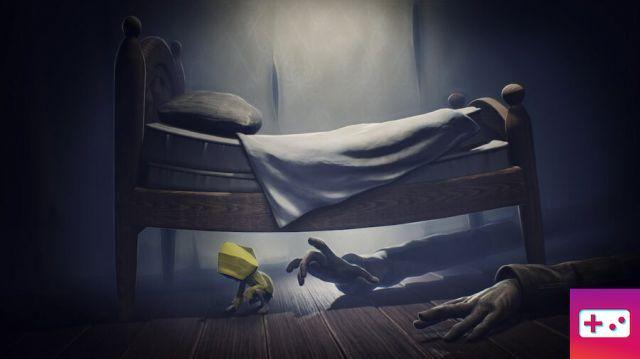 The spooky world of Little Nightmares isn't that big. A casual first game will usually take between three and four hours, although a 100% game should take a few extra hours.

There are three DLCs, each adding around an hour to an hour and a half of additional gameplay to the game. So for a casual first playthrough, the expected length of the main story and all of its DLC is between seven and nine hours, which is not a bad length at all. The DLCs are not free but are all included if you get the full edition.

Finding all of the hidden secrets and collectibles also increases the base playtime by around three hours, so a 100% first playthrough will take around five to six hours. Also with the DLC it will probably take around 10-12 hours.

For reference, there's an unlockable achievement for completing the game in under an hour, which should help put the actual length of the game into perspective once you know what you're doing. For specifics, the world record for the fastest 100 percent lead in the game is less than 50 minutes.

For more horror game guides, check out our Resident Evil category on Tipsforallgames!

add a comment of How long is Little Nightmares?