What is House of Ashes based on? 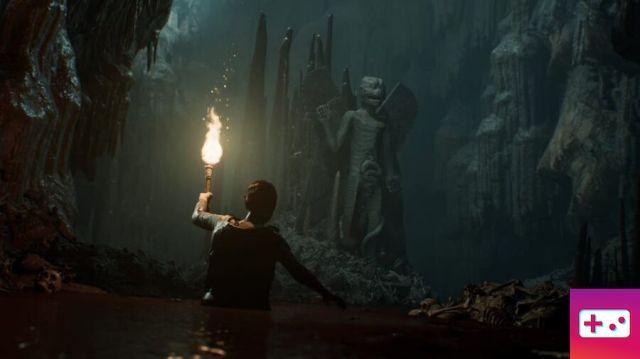 Supermassive Games, makers of an eight-part series known as The Dark Pictures Anthology, recently released their highly anticipated third installment, House of Ashes. This third game follows the first two titles in the series, Man of Medan and Little Hope.

But when it comes to the new House of Ashes, Supermassive has decided to move away from ghosts and the supernatural. This time around, they're relying on solitary exploration and monsters to scare.

Based on ancient history 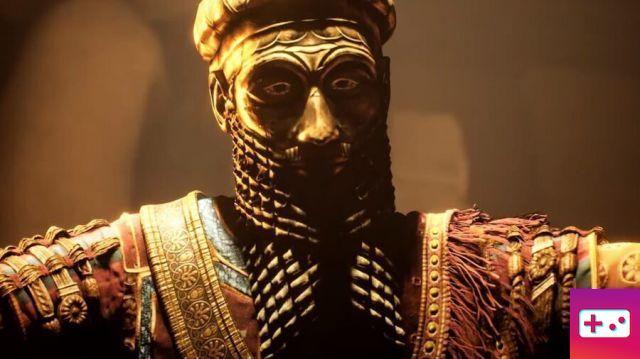 House of Ashes is based on the historical character Naram-Sin, an ancient Mesopotamian king who was cursed by the gods and his kingdom of Akkad. A Mesopotamian myth describes Naram-Sin disrespecting one of the gods by plundering his temple, so that the god brought famine, drought, and disease upon Naram-Sin's kingdom. In order to save the rest of the kingdom, the other gods decided to destroy Akkad as a sacrifice to appease the angry god.

In the game, players will explore a buried Akkadian temple to uncover the history and dark secrets that lie beneath the sand.

Related: How Long Does It Take To Beat House of Ashes?

Besides this main backstory, Supermassive also drew other inspirations for House of Ashes. Movies like Alien, Predator, and The Descent all played a part in creating that feeling of uncertainty and loneliness while being chased by a monster in a buried temple. Plus, you might even get some inspiration from The Mummy in-game, since a team of people are forced to explore it.


Players can expect plenty of suspense and fear in this addition to the Dark Pictures anthology. If you're already a fan, five more games are expected to come out of this series in the coming years.

Audio Video What is House of Ashes based on?
Survive a fall from a height of at least 5 stories, Miaousclé Prank Mission ❯

add a comment of What is House of Ashes based on?