Who are the voice actors of Tiny Tina's Wonderlands?

Tiny Tina’s Wonderlands brings all the chaos of Borderlands except…well, thanks to Tiny Tina herself! Featured at Summer Games Fest '21, this is yet another game to look forward to, which let's be honest, post last year is definitely something we need!

The cast of actors in the game is one that features some well-known names and gaming voice alums. You'll surely recognize them from several movies and TV shows, but if not, here are the voice actors of Tiny Tina's standalone game . 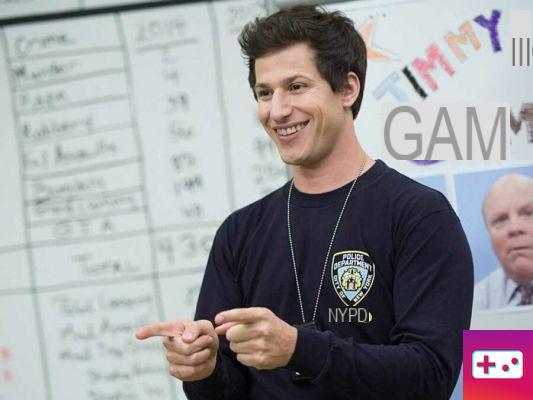 Arguably best known for his role as Jake Peralta on Brooklyn Nine-Nine, Andy has been on the scene for years, including several roles on Saturday Night Live, comedy trio The Lonely Island, his latest film Palm Springs as well a role alongside Adam Sandler in That's My Boy. 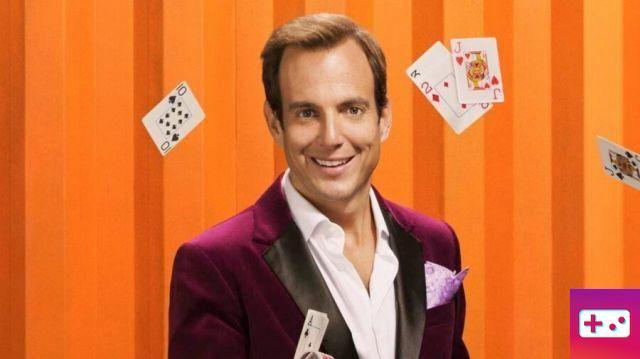 If you haven't seen Will as Gob Bluth in Arrested Development, that's okay. You've probably seen him in Blades of Glory, 30 Rock, The Millers or heard his voice in Ice Age: Meltdown, Ratatouille or even Batman in The Lego Movie!

Related: What sports are in Riders Republic? Complete list of sports 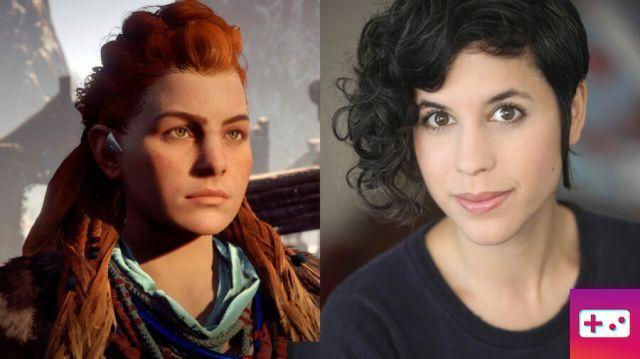 Ashly is pretty much a superstar when it comes to voicing characters in games. She is Chloe Price in the original Life is Strange, Aloy in the fantastic Horizon Zero Dawn as well as of course Tiny Tina herself in Borderlands!

She's recently branched out a bit more into TV and currently plays Rachel on Mythic Quest, a comedy show about working in the games industry. 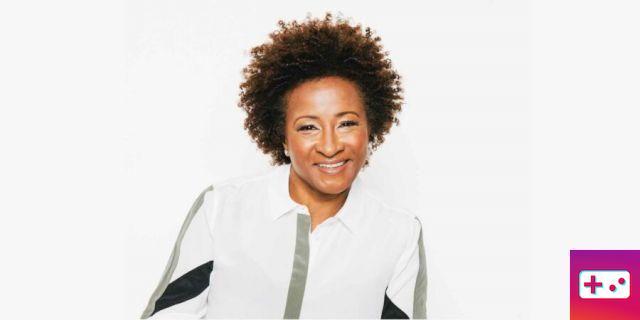 Wanda is also quite present on screen. She has starred in works such as My Super Ex-Girlfriend, Evan Almighty, Bad Moms and voiced Harley Quinn in the animated show of the same name!


She doesn't have a lot of video game credits yet, but starting out in a Borderlands spin-off title is a good start to keep going!

The cast of Tiny Tina's Wonderlands is looking extremely good! And we can't wait to see what history has in store for us. Looking for more voice actors in games? Why not discover the voice actors of Life is Strange: True Colors?

add a comment of Who are the voice actors of Tiny Tina's Wonderlands?