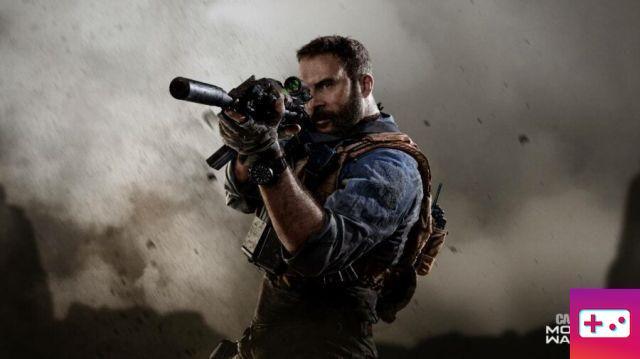 Call of Duty: Modern Warfare is a franchise that has spanned many games. The most recent iteration of this branch of the popular series was originally released in December 2019 and ended up being a live seasonal game until the release of Call of Duty: Black Ops Cold War. During this period, Modern Warfare had several seasons for its free Battle Royale Warzone expansion.

Once we moved from Modern Warfare Warzone to Black Ops Cold War Warzone, the season count was reset to Season 1, and we entered a new era of content for the game. However, some players are still curious to know the history of the Modern Warfare seasons, in particular their start and end dates. We have listed them all in the table below. We've also included the start and end dates for the Black Ops Cold War seasons!

We also have bunker codes on the map. Check out our guides for the Boneyard Bunkers, the Prison Bunker, or just check out our full list of Bunker Codes!