Propnight is another survival horror game similar to Dead by Daylight, with human characters and killers. However, the twist involves our four human characters who can transform into props to hide from their killer, much like in Prophunt, a game mode from Garry's Mod. So let's meet the playable cast members of Survivors and Killers. 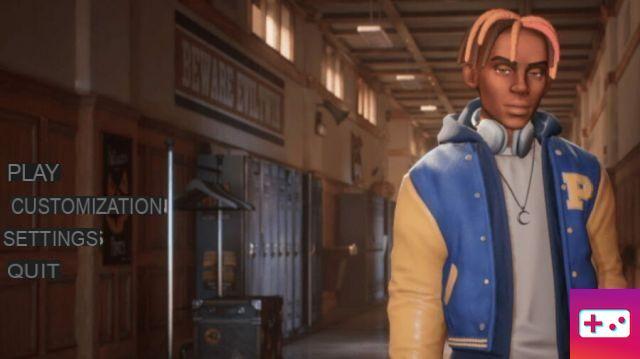 Chris' special ability is his energy drink which allows him to run faster and increase his stamina for nine seconds. 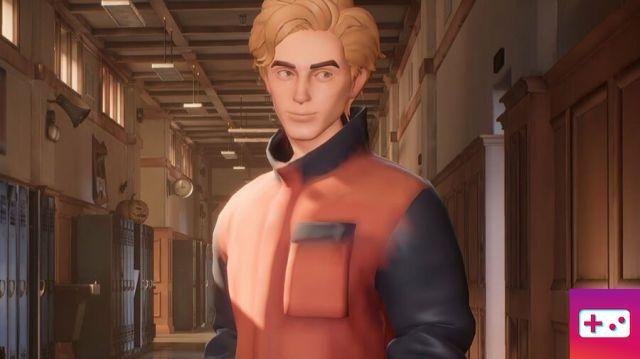 Isaac's special ability is his camera, he is able to take pictures of the killer to temporarily knock him out and run away. 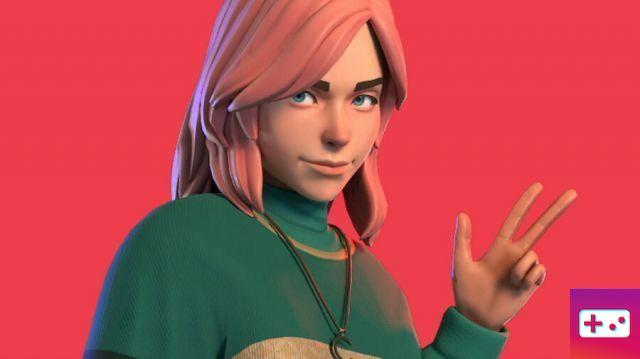 Mabel's special ability is a book that allows her to become invisible for five seconds. 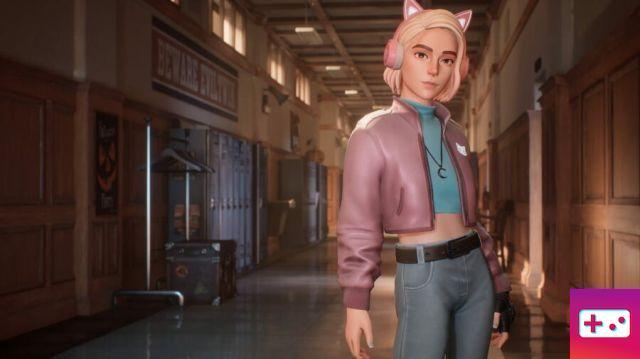 Kate is one of two healers who has a med kit that she can use to heal party members by 10 up to six times. 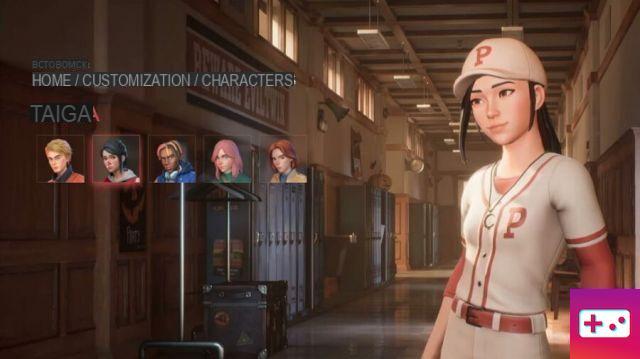 Taiga is the other healer, having a med kit she can use to heal any party member for 10 points, however, there are only six charges. 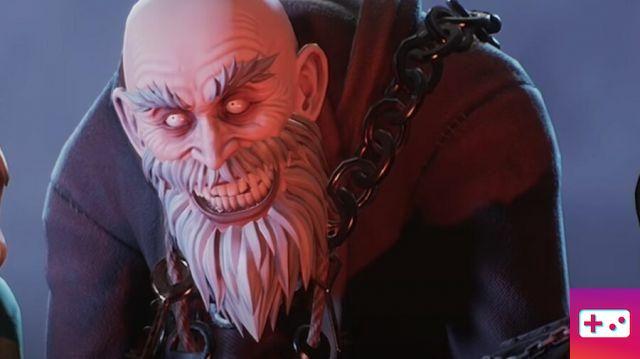 This disconcerting old man with a too broad smile has eyes in the walls. These special abilities include Blade Dance, Blood Eye, and Shadow. These capabilities involve: 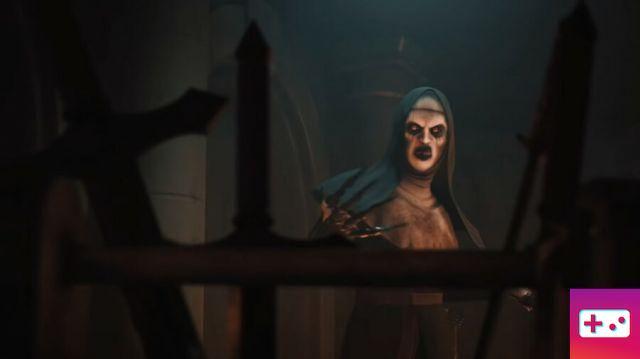 The horrible nun-style banshee whose scream is as bad as its bite. Her abilities include curse, fly, and scream. Here's what each of the abilities entails: 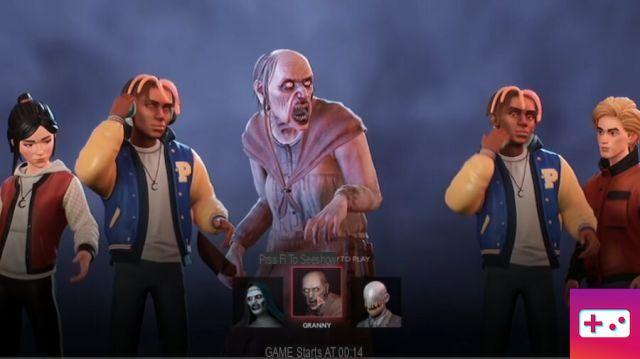 The scariest old lady ever with added claws and eye bags as dark as the abyss. Granny's special abilities include Astral, Mine, and Lancer. Here's what each ability entails: 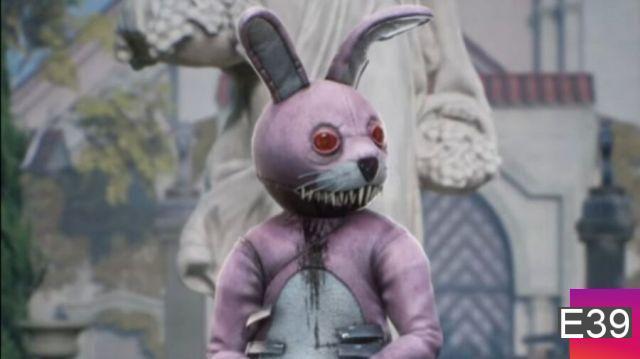 This adorable pink Easter bunny with a chainsaw in his hand can be quite a menacing sight. His special abilities include Chainsaw Terror, Charge, and Soda Bomb. Here's what they entail: 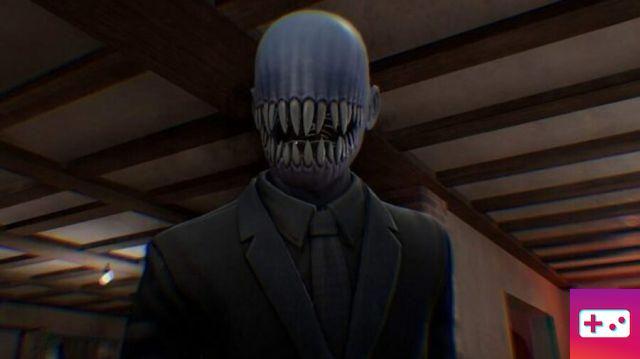 This terrifying toothy face has the ability to disguise itself as a survivor. His special abilities include Overcharge, Spy, and Prop. These capabilities involve:

add a comment of All Characters in Propnight Horror Survival Game