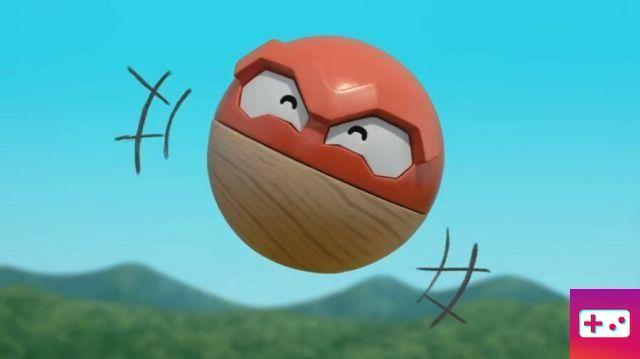 Ever since fans got access to the full Pokémon Legends: Arceus Switch title, there have been plenty of leaks, and more keep popping up online. The main focus of these leaks was the appearance of new Pokemon, and they uncovered the stats of all these new species in the game.

According to this recently leaked information, 28 new Pokémon are appearing in Pokémon Legends: Arceus and Reddit user Jugol shared all the stats and details with PokeLeaks Reddit for everyone to see. And Pokeplayers are already analyzing these details and comparing them to their base/pre-evolution counterparts.

Jugol mentions in his post that the order of the stats was changed once before, and they use the general format of previous titles in the series, but there's no way to know the correct order until the release of the game, so don't take it at face value.

Please remember that there is no way to confirm the authenticity and accuracy of this information, as the game is not yet available to play.

For more on Pokémon Legends: Arceus, Tipsforallgames has you covered.