Skyrim: How to Join the Thieves Guild

Skyrim's Thieves Guild is an organization of criminals and one of the many factions you can join in the game. Joining this guild will provide you with a whole new quest line, as well as unlimited odd jobs that you can perform for rewards. In this guide, we will walk you through all the steps you need to enjoy the thieves fun.

How to Join the Thieves Guild

Joining the Thieves Guild is relatively simple and will require you to complete two small quests in Riften.

To start, you'll need to travel to Riften and talk to Brynjolf. Brynjolf is a Nordic with long, red hair who spends his days at the Riften Marketplace, between 8am and 20pm. At night, he distributes at the Bee and Barb Inn.

Once you approach from the North, it will automatically attempt to talk to you. Keep the conversation going until he asks you to do an act for him, in which you have to steal and plant a ring on someone. Take Madesi's silver ring from under her stall, then try to plant it on Brand-Shei, the stall owner. 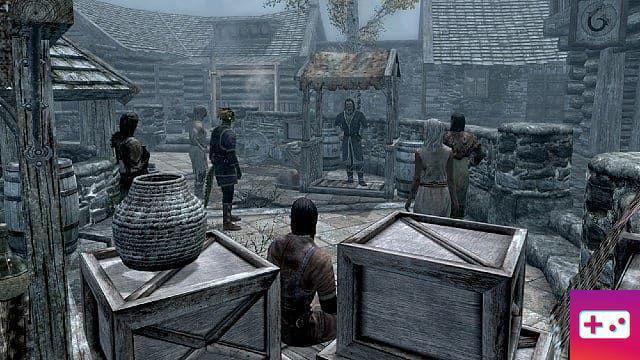 Brynjolf will provide a distraction while you complete the task, so hurry. A crowd will gather around him, and you can identify Brand-Shei as the only male Dunmer in the crowd.

Whether you succeed or fail on the factory will depend on your pickpocketing skill level, but once you try, Brynjolf's story will end and the crowd will disperse.

Even if you fail, Brynjolf will still say he believes in you and still give you the chance to join the guild. He will tell you to meet him in the Ragged Flagon in the Ratway to proceed with joining.

You can find the Ratway under the bazaar and will have to fight some bandits inside. Keep going until you reach the Ragged Flagon. 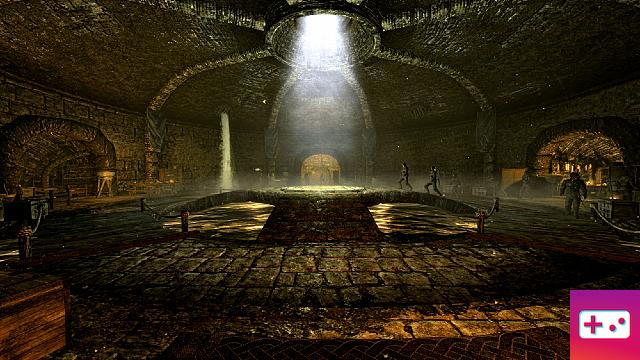 Find Brynjolf, and he will ask you to do yet another quest, this one being a little more elaborate. This quest is called "Taking Care of Business" and will ask you to collect debt from three people: Keerava, Bersi Honey-Hand, and Haelga. This can be done by fighting them for it, or trying to negotiate, and they can be collected in any order.

Return to Brynjolf once the debts have been collected and you will become a member of the Thieves Guild. With two of the main quests in the Thieves Guild questline already completed, you'll have ten more, though you can do unlimited Minor Jobs.


Delvin Mallory and Vex offer randomly generated jobs in Riften, Whiterun, Windhelm, Solitude, and Markath for between 50 and 800 gold, and you'll earn occasional special jobs by completing them.

Joining the Thieves Guild in Skyrim opens the door to many new opportunities and in-game experiences, and is a must for all players, new or old. With the Ten Year Anniversary Edition releasing so soon, joining this guild should definitely be on your bucket list for this incredible RPG. If you want to learn more about Skyrim, be sure to check out our other Skyrim guides!

add a comment of Skyrim: How to Join the Thieves Guild