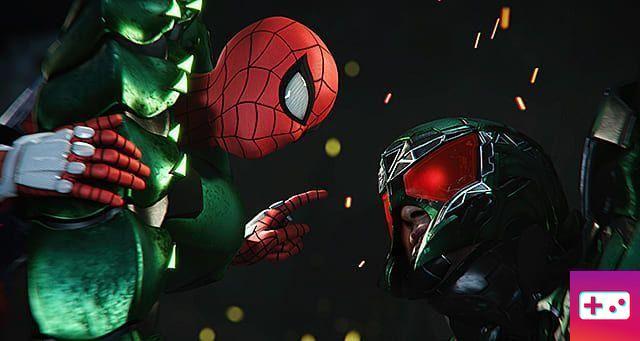 Marvel's Spider-Man was one of the best games of 2018. We even went so far as to say it's "the best Spider-Man game ever made". Many gamers seemed to have a similar take on Insomniac's version of the friendly neighborhood wallcrawler as Spider-Man quickly became the best-selling game on PS4 before being toppled by The Last of Us 2.

So it only makes sense that many fans would want to play the remastered version of the game coming to PlayStation 5 when the next-gen console launches on November 12.

The catch is that the remastered version, which includes all three DLC episodes for The City That Never Sleeps, won't be a standalone release. It will only be available to those who purchase the Ultimate Edition of Spider-Man: Miles Morales, priced at $69,99.

Sony has clarified to multiple sources, including Polygon and Kotaku, that there will be no upgrade path to the remastered version of Spider-Man for those who already own the PS4 version of the game. It has also been confirmed that PS4 saves will not carry over to the remastered version, although the PS4 version is backwards compatible with the PS5.

Other PS5 improvements like haptic feedback and fast charging will also define the remaster.

Stay tuned to GameSkinny for more on Spider-Man: Miles Morales and the Spider-Man Remaster as we approach November 12th.