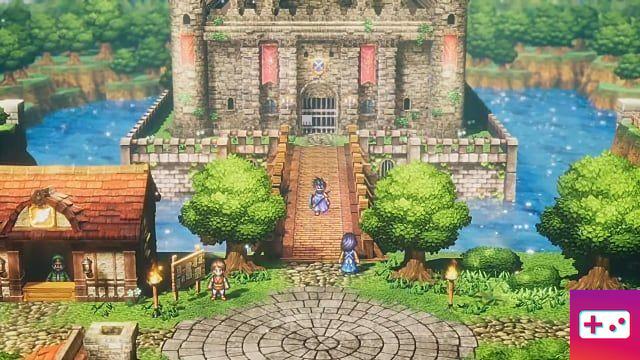 The Dragon Quest 3 Remake does not have a release date at this time. However, series creator Yuji Horii said it will be a simultaneous worldwide release when it launches. No platform was mentioned either.

Horii couldn't say more about the game, but he did mention that he potentially wanted to revisit the first two Dragon Quest games in a similar style. When the event host asked him about it, a Square Enix official quickly whistled for silence.


It was probably as much a part of the series as it kept Horii from saying too much, but either way, we could potentially see a Dragon Quest Remake and a Dragon Quest 2 Remake. For now, we'll just have to settle for of what we called "one of the best titles in the series" when it was re-released on modern consoles in 2019.