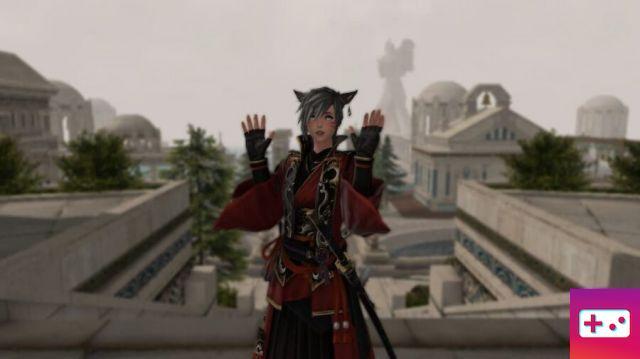 In perhaps the most dramatic move to combat queues possible, Square Enix suspended sales of Final Fantasy XIV and halted the game's free trial. Final Fantasy XIV enjoyed unprecedented success in 2021, culminating with the release of Endwalker in December. However, success can have its pitfalls, as Square Enix discovered, with the game mired in huge queues and marred by server issues.

This forced the company to suspend the sale and delivery of Final Fantasy XIV Starter Edition and Complete Edition, the two main digital editions of the game.

Additionally, free trial players will only be able to log in during off-peak hours. New registrations for free trials have also been suspended. The only game purchases that will now be available for purchase right now are digital upgrades for existing players. Outside of sales, Square Enix has also discontinued new advertisements for the game.

All of these efforts were made in an attempt to ease the burden of the game's packed servers. While Final Fantasy XIV hit around 2,7 million active users in the past month, queues have crippled the game. , with some players reporting queues lasting several hours. At peak times, it is often impossible to join the game and, to make matters worse, errors and connection problems have frequently knocked players out of queues.


Since the middle of the year, Square Enix has attempted to update and expand its server capacity, as detailed in blog posts. But ultimately, due to global shortages of semiconductors, difficulties with the Covid-19 pandemic, and high server specifications, progress was hampered.


Yoshida addressed all of these issues and more in the post, and outlined the upcoming patch schedule. He also apologizes to Square Enix players and business partners for this drastic decision. There has perhaps never been a more dramatic action in the game than stopping sales to try and fix server issues.