What does cyan mean in Among Us? 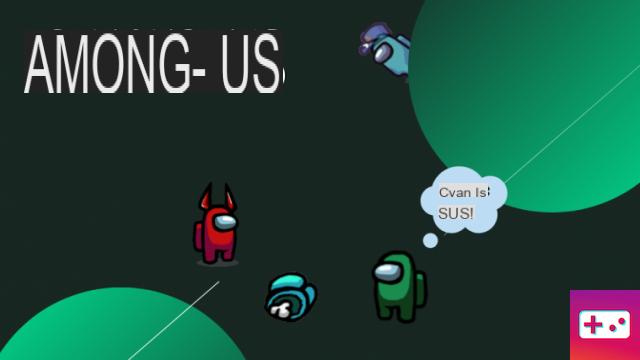 Your character's color can mean a lot in Among Us, as often people will accuse you based on that. Your name isn't always visible when you're up to no good, so players will frequently lay charges based on color. If you don't really know how to describe the color, it can be a problem because it will take up valuable time, instead of blaming the right person!

What does cyan mean?

If you're curious what cyan means, it means light blue instead. It is a greenish blue color, comparable to teal or aqua. If you don't know how to pronounce it, say it like "sigh-anne", if you had to say it in other words. It's a word that many people don't seem familiar with, so players may get confused when looking to accuse or defend themselves in a meeting!

The problem mainly lies in the fact that there is another blue character in the game, so if you just say blue instead of cyan, you might be accusing the wrong person. It's best to make sure you've chosen a word for what you're going to call the cyan character, so you don't confuse others!

I'd say you're pretty safe using the word teal to get your point across. Other players may be confused by 'cyan', so using it might just cause problems. As the game gets older, more and more people will start to understand what it means and should get into it. Since the game is relatively new for most players, it's probably best to just use the word teal!

Audio Video What does cyan mean in Among Us?
What does the "thing you would take with you" mean? ❯

add a comment of What does cyan mean in Among Us?