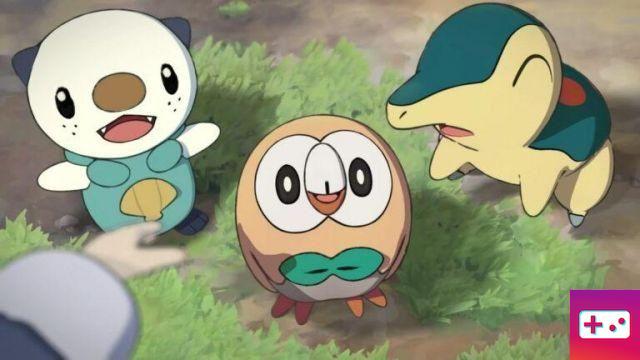 Pokémon Legends Arceus departs from the mainline Pokémon games, delivering a new spin on the franchise by prioritizing the capture and study of these creatures in the most recent release. With such a drastic change in direction, players are eager to get their hands on all the information regarding Pokémon Legends Arceus. The leaks that hit the internet just before the game's release gave players a pretty good idea of ​​what to expect.

Be advised: The following article contains potential Pokémon Legends: Arceus spoilers and leaks, so proceed with caution. All information in this article is subject to change when the game releases on January 28, 2022.

Related: Shiny Pokemon Are Appearing In Pokemon Legends: Arceus Overworld, According To Leaks

Players who got the first copies of the game have revealed the new evolution process in Pokémon Legends Arceus, which sports a new animation and reveals that players must manually activate their Pokémon's evolution in Arceus. The new animation and music showcase the improved production value of the latest Pokémon entry, which will appeal to some fans.